Amsterdam, 14th December 2020 – Five years after the merger of Krauss-Maffei Wegmann (Munich, Germany) and Nexter Systems (Versailles, France) under the joint holding KNDS, the Group’s governance is being restructured. With this new structure, the owners of the Franco-German manufacturer of military land systems – the French state holding company GIAT Industries and the German family-owned company Wegmann & Co GmbH – are continuing on the path they forged in 2015: advancing in defined milestones towards the creation of a leader in its field.

The shareholders have decided to streamline the governance structure by establishing a single board of directors replacing the existing supervisory and management boards. After a first phase where the two subsidiaries got to know each other under the management of two Co-CEOS and started building the company, it is time now to enter into the next phase of integration and development. The new structure will enable more efficient and coherent management of the KNDS companies and optimum leveraging of their potential and synergies.

The future board of directors of KNDS will comprise ten members. Nine members will be external appointees without any direct operational responsibilities within KNDS. The tenth member will be the Chief Executive Officer (CEO) of KNDS. Unanimously, the shareholders have appointed Frank Haun to assume this role. Frank Haun has served as CEO of Krauss-Maffei Wegmann since 2003. He played a crucial role in designing and building KNDS in 2015 and has been instrumental in the success of the company since 2015 as Co-CEO.

The intention of the two shareholders is that the chairman of the board of directors will be Mr. Philippe Petitcolin, presently CEO of Safran. Mr. Petitcolin will bring to the company his deep and successful experience of industrial operations and international cooperations, including the defence industry. Mr. Petitcolin will take his position on March 1st, succeeding Mr. Christian Jourquin.

An executive committee, balanced between France and Germany, will support the board of directors and the CEO in the management of KNDS going forward.

The new KNDS management structure will enter into force from 15th December 2020. The French Shareholding Agency and Dr Wolfgang Büchele (Chairman of the board of Wegmann) thank the outgoing members of the KNDS supervisory board and the two former Co-CEOs for their work in establishing KNDS over the past five years, especially Stéphane Mayer who will leave his position of Co-CEO after five successful years. 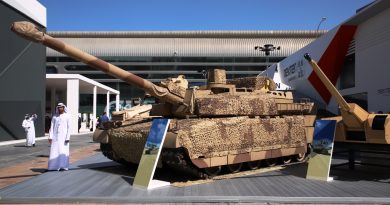 20/02/2019 Paolo Valpolini Comments Off on IDEX 2019: Nexter launches the Augmented Leclerc, UAVs becoming the long eyes of the MBT 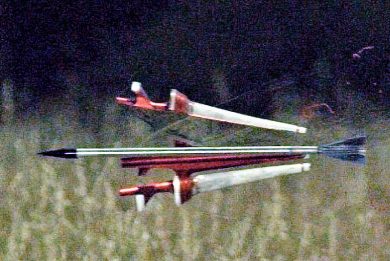 09/03/2021 Paolo Valpolini Comments Off on 120 SHARD®: the new generation of anti-tank ammunition 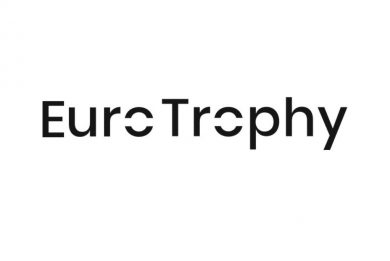 29/03/2022 Paolo Valpolini Comments Off on EuroTrophy GmbH, a new German-based company for Trophy APS is established