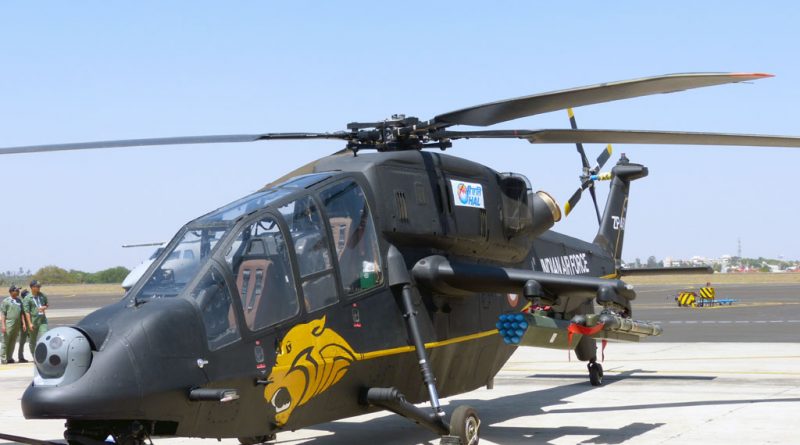 India’s premier biennial air show, Aero India 2019 held at Yelahanka Air Force Station at Bangalore had a downbeat opening. On the eve of the show’s opening on 20 February two Indian Air Force Hawk Mk.132 aircraft belonging to the Surya Kiran Aerobatic team were involved in a mid-air collision while rehearsing the mirror routine. The two Hawk crashed on the outskirts of Yelahanka. One pilot was killed while two others ejected successfully with limited injuries. The aerobatic team was formed in 1996 as part of the 52nd Squadron of the IAF initially equipped with the HAL Kiran Mk.II (HJT-16). This came three weeks after an IAF Mirage-2000 crashed at the Hindustan Aeronautics Limited Airport at Bangalore on February 1, killing both pilots.

The show also opened against the background of increased tension between India and its neighbour Pakistan following a terrorist attack which killed forty Indian personnel and injured five on February 14 when a suicide bomber of Pakistan-based terror group rammed a vehicle carrying a large quantity of explosives into their bus in Pulwama district of the Indian state of Jammu and Kashmir.

However, the number of foreign companies attending the biennial airshow was down by 40 percent with only 165 compared with 279 at the last edition in 2017. Also with only 238 domestic companies attending Aero India was also down by 12 percent compared with 270 at the previous show. In 2017 a total of 72 aircraft were on display and this figure was again down to only 61 this year.

Nevertheless Indian manufacture of fighter aircraft accounts for 4.2 percent of the defence budget which this year will amount to $130 million which will be spent over the next five to seven years. Among top priorities include the replacement of obsolete IAF fleets.

India plans to produce 123 indigenous Tejas Light Combat Aircraft (LCA), up to 1,000 helicopter including the Russian Ka-226T, Light Combat Helicopter (LCH), Advanced Light Helicopter (ALH) and the Light Utility Helicopter (LUH) in the next decade. This figure will include trainer aircraft, simulators and components of industry.

The Indian Defence Acquisition Council (DAC) has cleared the acquisition of 24 naval multi-role ASW helicopters and 111 Naval Utility Helicopters (NUH) to be made in partnership with foreign companies, and the fifth generation Advanced Medium Combat Aircraft (AMCA) that will have advanced stealth characteristics. The indigenous AMCA is in early development following the cancellation of the Indian Air Force’s Fifth Generation Fighter Aircraft (FGFA) programme which was being developed with Russia.

At the opening ceremony of Aero India 2019, Indian Defence Minister Nirmala Sitharaman said “I encourage the private sector to step up in to the defence sector because of the agility they have shown.” 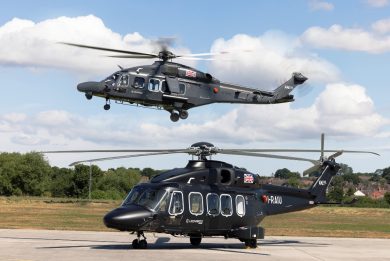 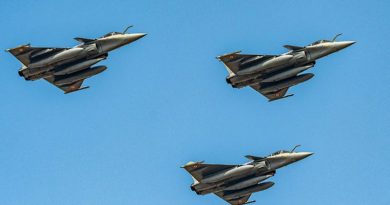 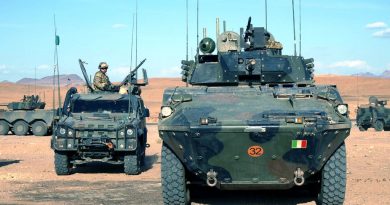