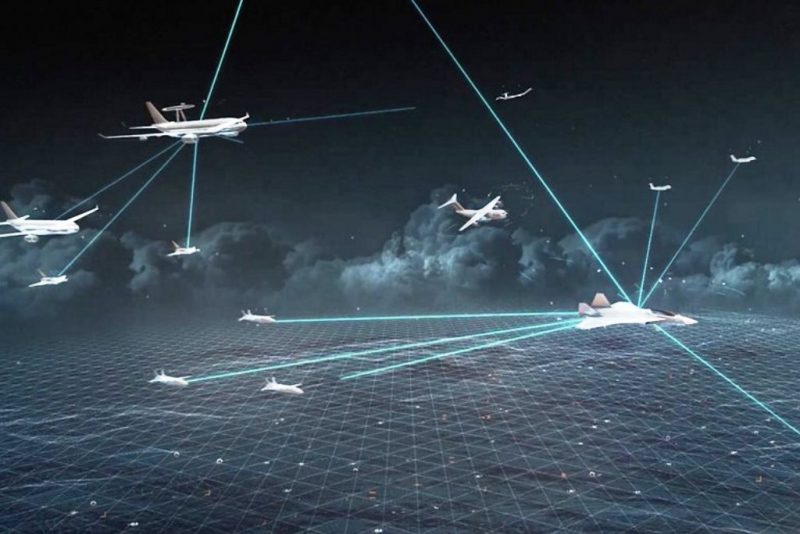 Getafe, 9 December 2020– Spanish industry has signed the initial framework contract of the Future Combat Air System’s (FCAS) demonstrator phase, confirming Airbus as the lead in Spain for the New Generation Fighter (NGF) and prime contractor in the Low Observability domain of the European defence programme.

This contract, signed with French and German industry partners, completes Spain’s onboarding as an equal nation across all FCAS activities. The signature closes a ten month process of onboarding Spain as the third nation. Airbus, which has been dedicated over the last year to support this integration of Spain, welcomes this step and takes on a primary role at the heart of Spain’s participation in FCAS, working directly with European partners and wider industry in support of Spain’s contribution to the programme.

The contract covers initial work on developing the programme demonstrators and maturing cutting-edge technologies, with the ambition to begin the NGF demo flight tests in the second half of 2026.
Alberto Gutiérrez, President of Airbus Spain, said: “This signature builds on Airbus’ acknowledged role as the aerospace and defence prime contractor in Spain and ensures we can support Spain’s best interests by contributing our proven design, industrial and technical capabilities, as well as our experience in successful sovereign European programmes.”

The launch of the Demonstrator Phase underlines the political confidence and determination of the FCAS partner nations and associated industry to move forward and cooperate in a fair and balanced manner. The increased momentum enables industry to deploy the necessary resources and best capabilities to develop this decisive European defence project.

FCAS will provide the next generation of sovereign air power and represents the future of Spain’s aerospace and defence industry. Airbus will play a major role working closely with, and helping to develop, Spain’s industrial and technology capabilities. 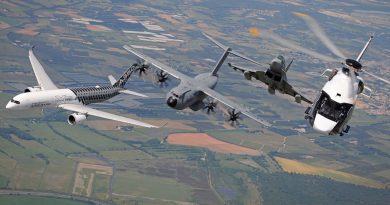