Leader in digital services, ATOS IT products and technologies come under the Bull brand. Bull provides the core of the Scorpion future French Army system, with its SICS (Système d’Information du Combat Scorpion), which was exhibited also this time at Satory. Atos delivered the 4th version of the SICS, the V0.1.1, while the dismounted version, known as Alix, is currently running on windows, work being underway to migrate it on Android platforms. Work has started on the 2020 version that will be available on board Griffon and Jaguar vehicles as well as in command posts; a Beta version will be delivered for testing in 2018, iteration being pretty short as Army and DGA representatives work closely with company members in Atos premises. 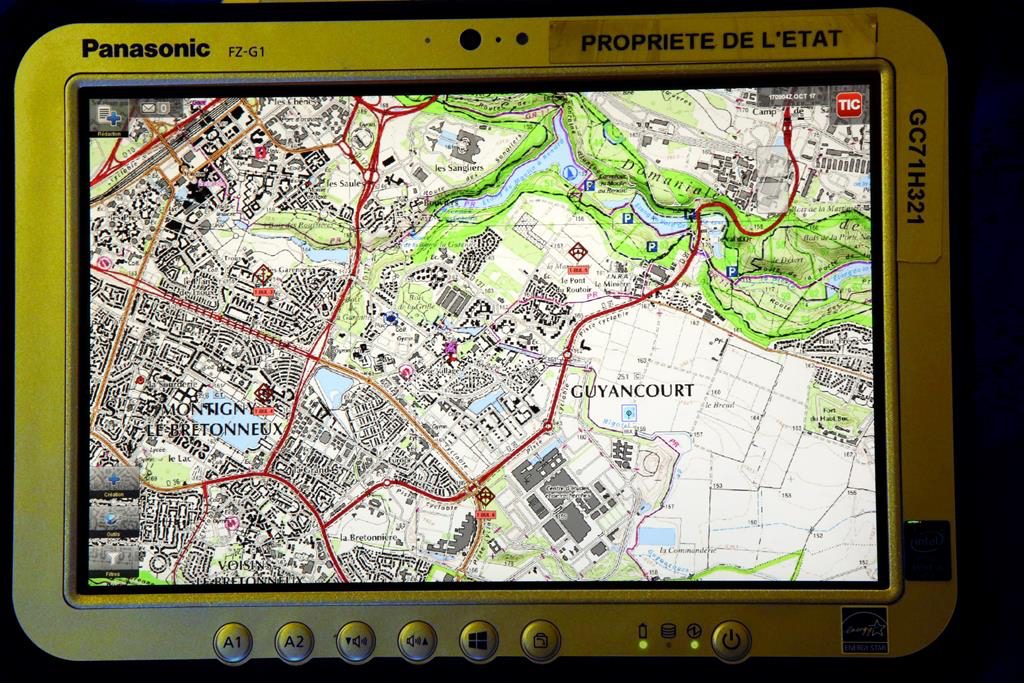 The other item shown, unveiled at Eurosatory 2016, was the Hoox for mission, an ultra-secure 4G communication solution for intervention forces. It allows to share photos, videos and geolocation data in real time whilst in action. It offers push-to-talk, blue force tracking and Internet of Things connection, and is made of three elements, Hoox Smartphone, Hoox Hub and Hoox LTE Bubble. The first one comes in the form of a range of Android-based latest-generation smartphones secured and optimised for field missions, the Hub is a portable unit the size of a smartphone that provides access to public 4G, private 4G and direct communication from unit to unit, providing resilience as communication can switch seamlessly from one network to the other, and finally the Bubble is a module that generates a private 4G network. 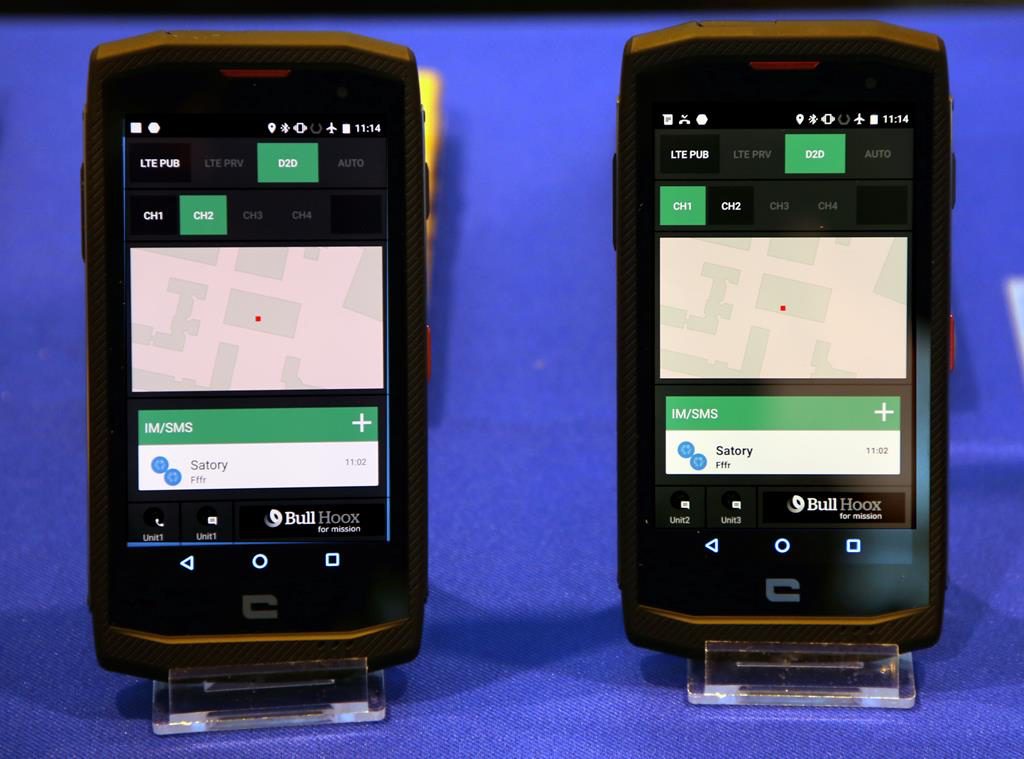