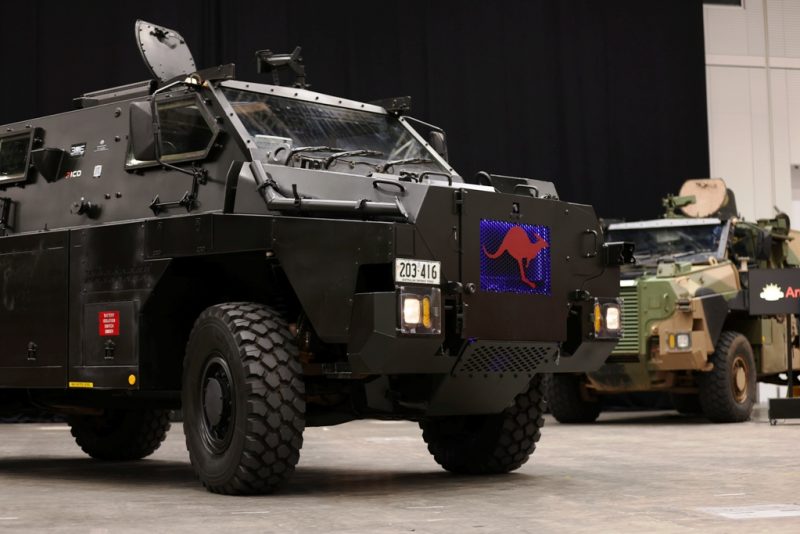 Assistant Minister for Defence the Hon Matt Thistlethwaite MP said the ePMV was a key part of Army’s efforts to become Future Ready.

“We have seen great success with Australian designed and built vehicles keeping personnel safe under fire and the new ePMV represents the next innovative stage in that tradition,” Assistant Minister Thistlethwaite said.

“This ePMV brings the benefits of electric vehicles to the battlefield, particularly being quieter than its combustion counterparts, and I look forward to seeing it perform in field trials.”

The ePMV is being showcased at the Chief of Army Symposium, a three day event bringing together Australian-led technology, industry partnerships and innovation.

Assistant Minister Thistlethwaite said the symposium would give Australian Defence Force (ADF) personnel and industry partners the chance to get hands-on with the latest technology to support the ‘Future Ready’ Army.

“As we are seeing around the world today, modern military personnel are joined on their missions by machines. This symposium enables Army to work with industry to explore new and emerging technologies,” Assistant Minister Thistlethwaite said.

“It is vital we support the exploration and development of these technologies, creating innovative advantages for the Australian Defence Force while supporting Australian industry and jobs.”

The symposium includes the Army Innovation Day, Army Future Forum, Army Robotics Exposition and the Army Quantum Technology Challenge, bringing together industry, academia and the ADF. It is running from 9-11 August in Adelaide. 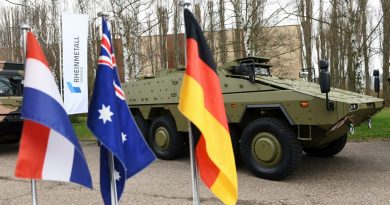 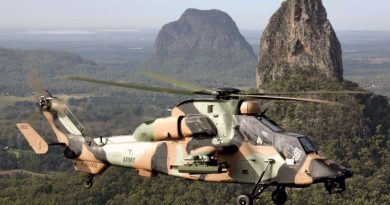 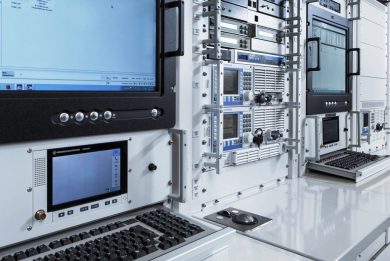