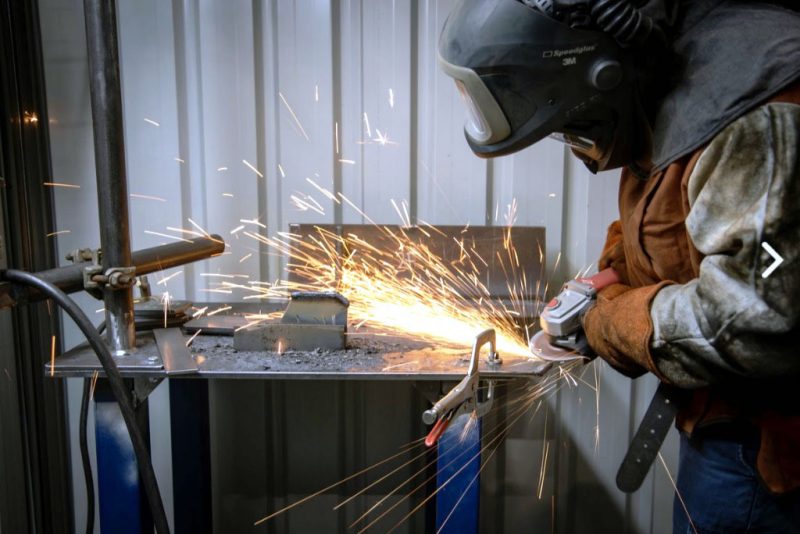 18.12.20 – The strong progress on Australia’s biggest surface shipbuilding project continued today with the Australian Government announcing the start of prototyping on the Hunter Class Frigate Program.

During prototyping, five representative ship blocks will be manufactured and assembled using Australian steel, and the systems, processes, facilities and workforce competencies will be established and tested, providing a solid operational foundation before construction starts on the first Hunter Class Frigate in 2022.

The 1000th employee recently joined the business and up to 1000 more people – including apprentices and graduates – will be recruited in 2021 as the program continues to ramp up.

“To start prototyping just two years after the contract to deliver the Hunter program was signed in 2018, is an incredible achievement.

“The pace of the program has been swift. We have moved into a modern, digitally advanced shipyard, progressed the design of the ship and significantly expanded our workforce.

“In the year ahead, we look forward to recruiting many more people to the program, putting the shipyard through its paces, engaging further with our supply chain and placing more contracts with Australian businesses.”
BAE Systems Maritime Australia Managing Director, Craig Lockhart, said:
“The next two years of prototyping will be incredibly important as we prove our systems and manufacturing processes ahead of construction starting at the end of 2022.

“Australian companies will play a significant role in the prototyping phase – the overwhelming majority of the content provided will be from Australian sourced materials and services.

“In parallel, we’re also working with Australian industry and academia to explore and test local technologies that could contribute to the efficiency of the construction phase.”

Nearly 1,400 Australian businesses have registered their interest in the program via the online Industry Capability Network.

The Hunter Class frigate is based on the Type 26 Global Combat Ship design, which supports a close partnership between the UK Royal Navy, Royal Canadian Navy and the Royal Australian Navy, all of whom have selected a variant of the design for their anti-submarine frigate programs, supporting greater operational, training and intelligence ties. 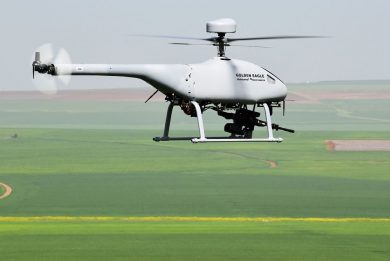 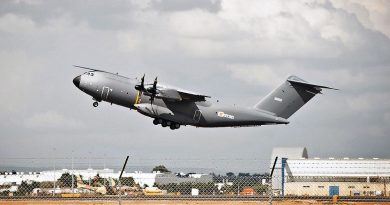