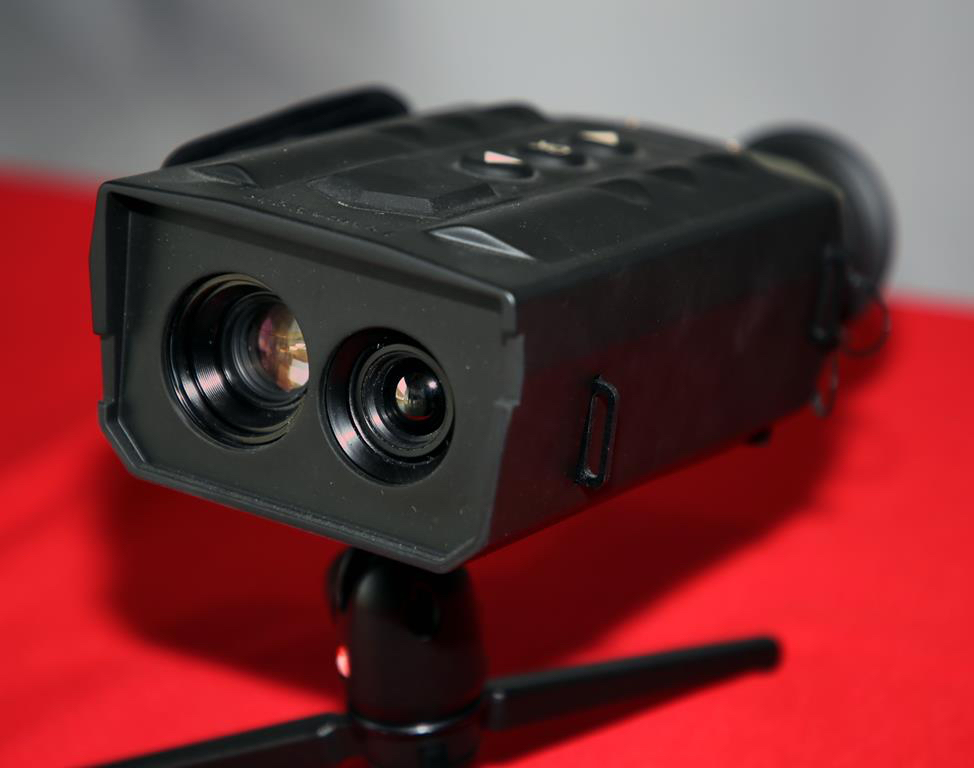 For the time being it will be installed on refurnished AMX-10RC vehicles, and was proposed for the Light VBMR programme. However Bertin goes beyond optronics; in Summer 2017 it acquired Exensor, a Swedish company specialised in unattended ground sensors, including optical, infrared, acoustic, magnetic and seismic, all of them with low consumption and all networked; the system is known as Flexnet and can be complemented by radar sensors, all data being provided to a command and control platform. 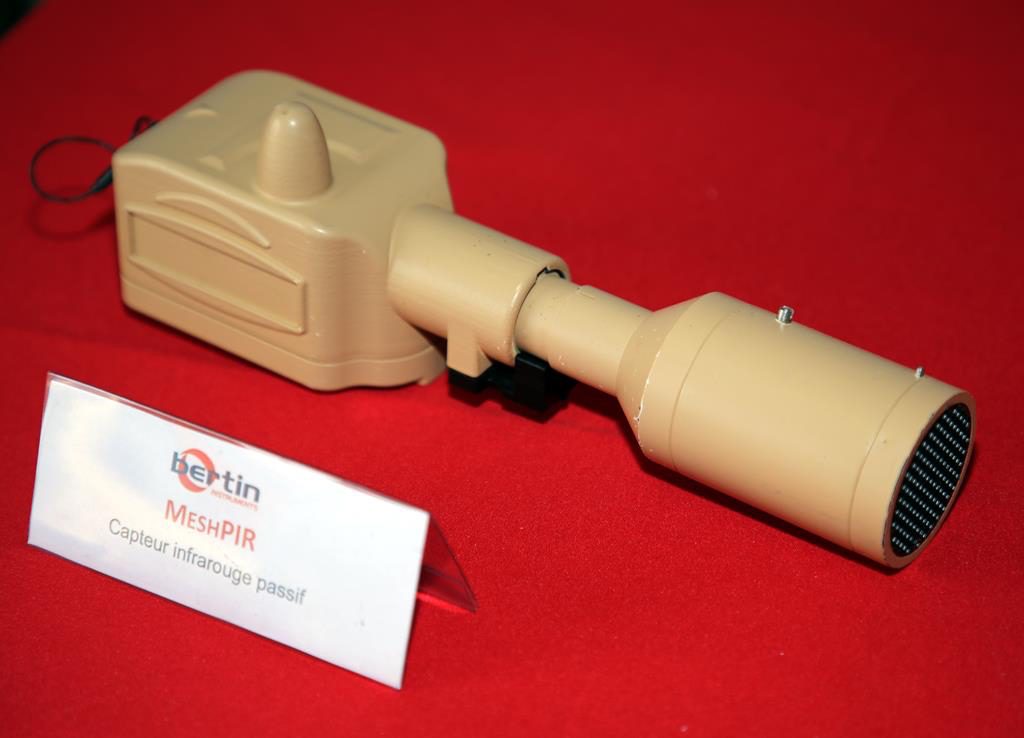 In the CBRN domain, beside the well known SecondSight, an optronic sensor allowing real time detection and visualization of gas clouds up to a 5 km range, Bertin was showing its DOM420 survey meter with a wide range of probes for Gamma, Beta, Alpha and X-ray detection. The DOM420 was being qualified by the military and will soon equip French land, air and naval units. 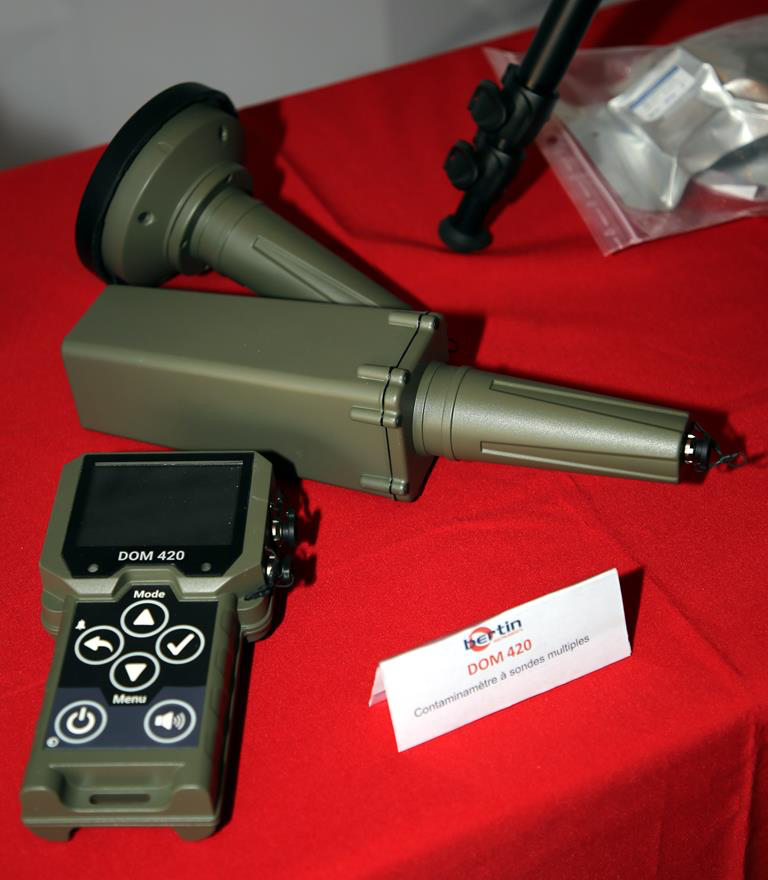