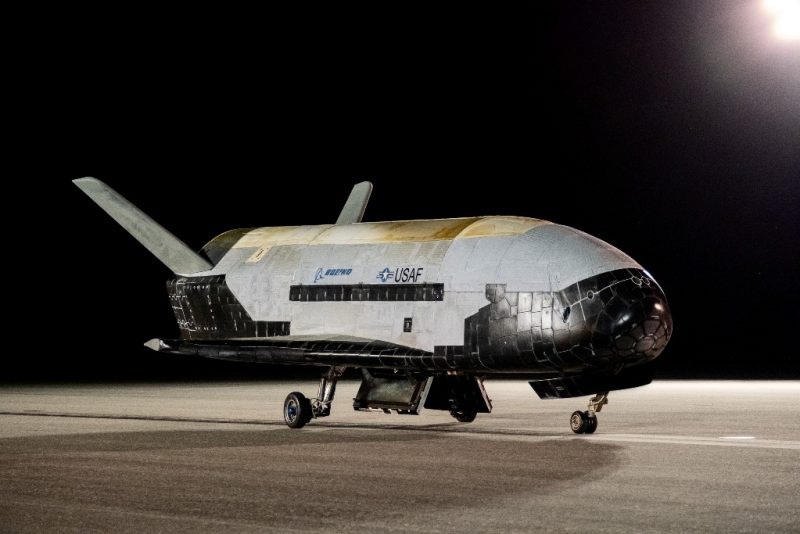 With the successful completion of its sixth mission the reusable spaceplane has now flown over 1.3 billion miles and spent a total of 3,774 days in space where it conducts experiments for government and industry partners with the ability to return them to Earth for evaluation.

For the first time, the vehicle carried a service module to augment the number of payloads it can haul. The module separated from the OTV prior to de-orbiting ensuring a safe and successful landing.

“This mission highlights the Space Force’s focus on collaboration in space exploration and expanding low-cost access to space for our partners, within and outside of the Department of the Air Force (DAF),” said Gen. Chance Saltzman, Chief of Space Operations.

The sixth mission was launched atop a United Launch Alliance Atlas V rocket from Cape Canaveral Space Force Station in May 2020. Hosted experiments included a solar energy experiment designed by the Naval Research Lab, as well as a satellite designed and built by cadets at the U.S. Air Force Academy in partnership with the Air Force Research Laboratory. The satellite, dubbed FalconSat-8, was successfully deployed in October 2021 and remains on orbit today.

This mission also hosted multiple NASA experiments including the Materials Exposure and Technology Innovation in Space (METIS-2), which evaluated the effects of space exposure on various materials to validate and improve the precision of space environment models. This was the second flight for this type of experiment. Mission 6 also hosted a NASA experiment to evaluate the effects of long-duration space exposure on seeds. This experiment informs research aimed at future interplanetary missions and the establishment of permanent bases in space.

“Since the X-37B’s first launch in 2010, it has shattered records and provided our nation with an unrivaled capability to rapidly test and integrate new space technologies,” said Jim Chilton, senior vice president, Boeing Space and Launch. “With the service module added, this was the most we’ve ever carried to orbit on the X-37B and we’re proud to have been able to prove out this new and flexible capability for the government and its industry partners.”

The X-37B program is a partnership between the U.S Department of the Air Force Rapid Capabilities Office and the U.S. Space Force. Boeing designed and manufactured the spaceplane and continues to provide program management, engineering, test and mission support from sites in Southern California, Florida and Virginia.

In 2020, the X-37B received the Robert J. Collier Trophy for advancing the performance, efficiency and safety of air and space vehicles. 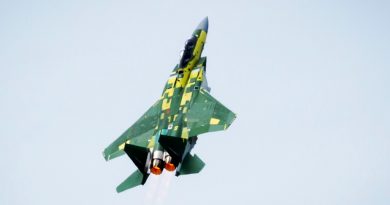 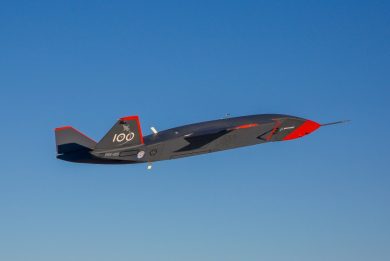 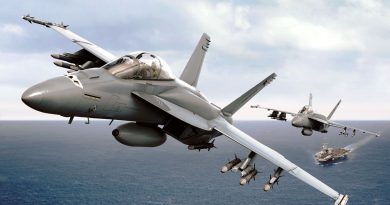