In this issue of EDR Magazine : 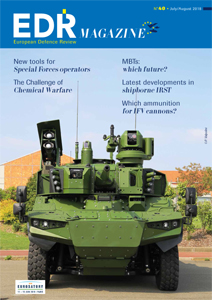 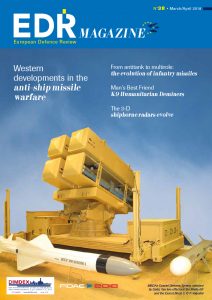 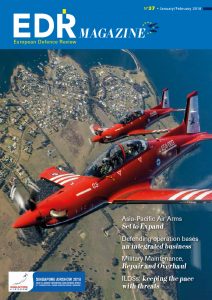 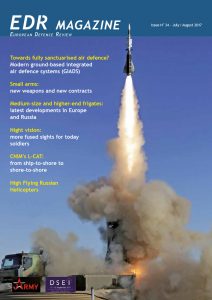 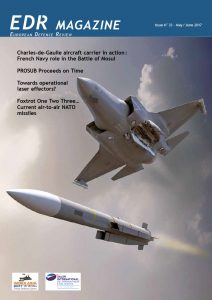 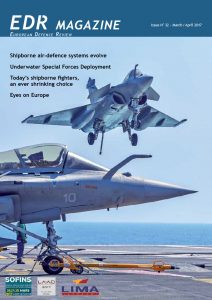 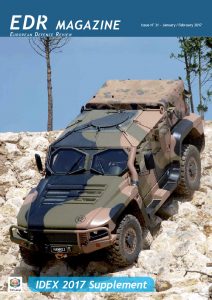 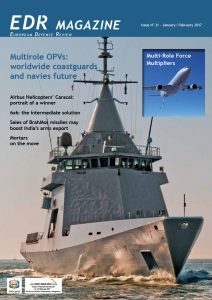 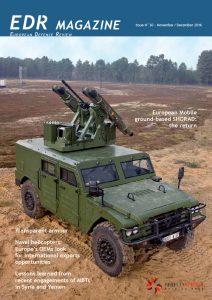 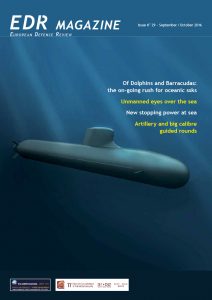 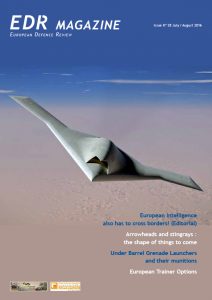 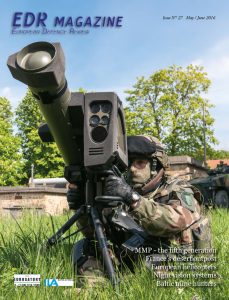 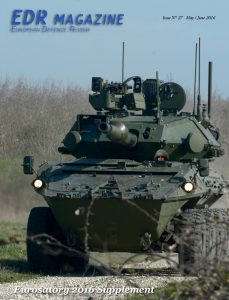 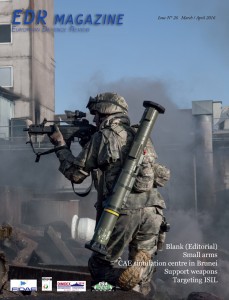 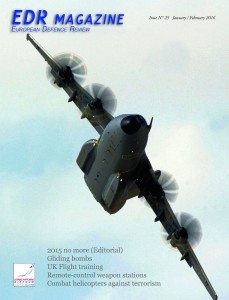 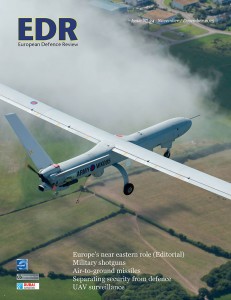 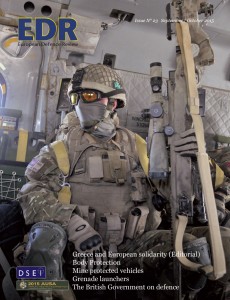 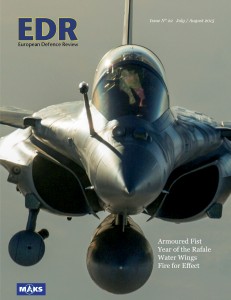 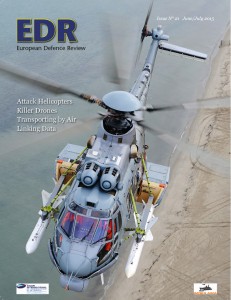 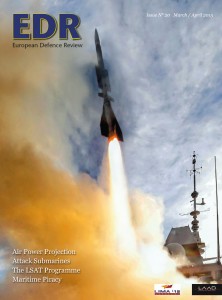