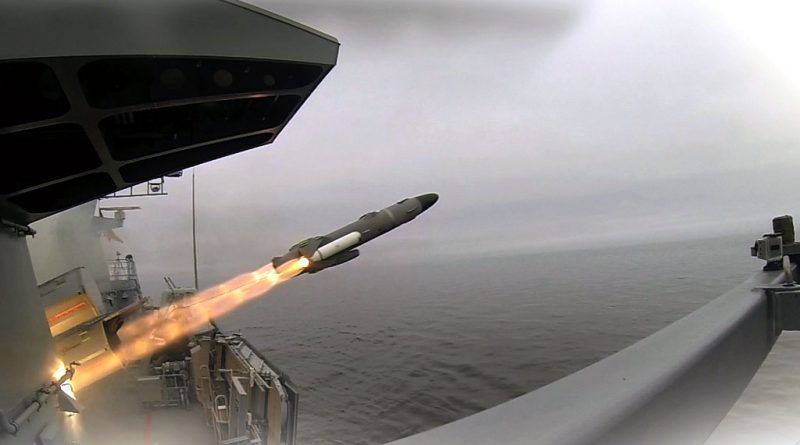 On 11th September 2020, Diehl Defence received an order from the Federal Office of Bundeswehr Equipment, Information Technology and In-Service Support (BAAINBw) to produce additional guided missiles of the type RBS15 Mk3. Delivery to the German Navy is scheduled to start in 2023. The Mark3 version of the heavy-weight anti-ship missile, jointly developed with Saab, was first delivered in 2011 as main armament of the new Corvette K 130. A framework agreement which also provides for the procurement of further guided missiles is the basis for the present supplementary procurement.

As early as 2018, Diehl Defence was charged with the installation of the required ship systems for the second lot of Corvettes K 130.

According to Helmut Rauch, member of the Diehl Executive Board, the new contract award is again a sign of confidence from the German Navy and government authorities toward Diehl Defence and its strategic cooperation with Saab in the field of modern weapon systems destined for the Navy.

Diehl Defence produces the missiles in cooperation with Saab at its company headquarters in Ueberlingen, Lake Constance and at its Maasberg plant located in Nonnweiler, Saarland, where final assembly and tests are carried out.

As new-generation, long-range guided missile with active radar seeker and a combination of inertial and GPS-based navigation, the Mk3 offers the naval forces a significant expansion of its previous capabilities. RBS15 Mk3 missiles are not only able to successfully engage ships from a distance but now also land targets precisely.

Besides Germany and Sweden, various other European and non-European countries use the RBS15 weapon system. 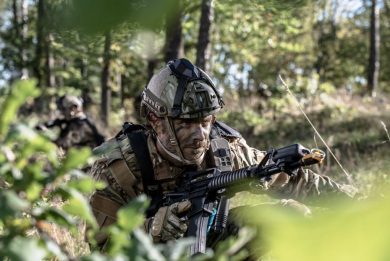 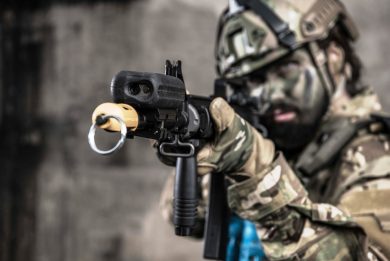 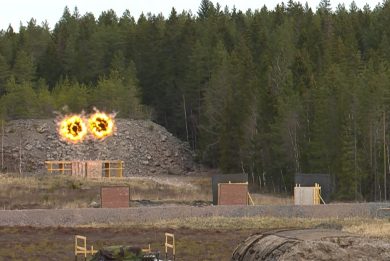