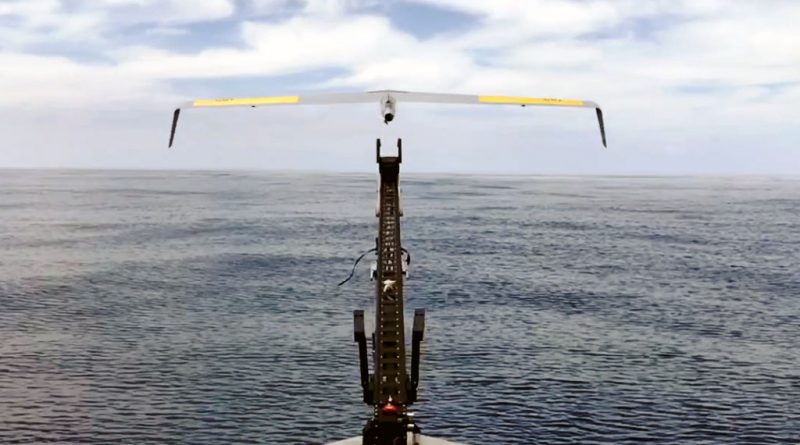 Haifa, Israel, July 9, 2020 – Elbit Systems is expanding the operational capabilities of the Seagull Unmanned Surface Vessel (USV) beyond Anti-Submarine Warfare (ASW) and Mines Countermeasure (MCM). Trials conducted in recent weeks were dedicated to the integration of a mini-Unmanned Aerial System (UAS), onboard the Seagull USV, further enhancing its intelligence gathering capabilities. The shipborne mini-UAS is capable of point water recovery and a takeoff weight of op to 15kg. The visual feed generated by the mini-UAS can be transmitted to the land based control unit of the Seagull USV and to the Combat Management System (CMS) of additional vessels.

While the Seagull USV is a specially designed multi-role vessel for underwater warfare, the USV’s switchable payload suite includes Electronic Warfare and Electro-Optic/Infra-Red payloads to provide situational awareness and facilitate intelligence gathering. The integration of a tactical UAS onboard the USV further expands its capacity to generate intelligence enabling to utilize the USV for enhancing the situational awareness of any maritime force and for shore exploration.

The Seagull USV is an autonomous multi-mission USV featuring switchable, modular mission payload suites capable of performing ASW, MCM, EW, Maritime Security (MS), Hydrography and other missions using the same vessel, the mission control system and the same data links. The Seagull USV enable naval forces to enhance performance while reducing risk to human life and dramatically cutting procurement and operating costs. Elbit Systems has added additional sonar systems onboard the Seagull USV during the last year, integrating a HELRAS sonar in-cooperation with the Israeli Navy and concluding a series of trials for the TRAPS-USV towed sonar, significantly enhancing its ASW capabilities. The Seagull USV was deployed by in several exercises that were conducted with NATO maritime forces in the last few years, including in an MCM exercise alongside the HMS Ocean of the UK Royal Navy, and an ASW exercise that was conducted together with the Victoria and the HMS Duncan frigates of the Spanish Navy and the UK Royal Navy. 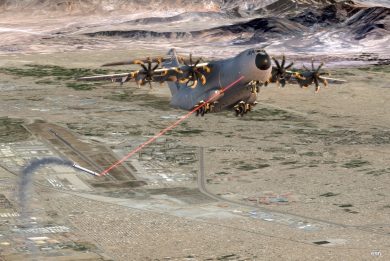 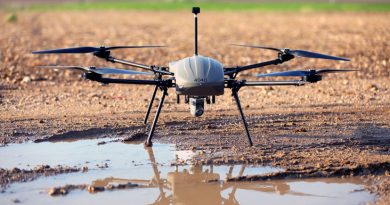 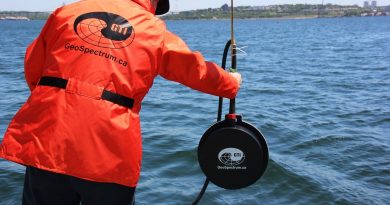