Hearing messages loud and clear while protecting ears from damages due to the noise is the core business of Elno. In 2017 the company introduced Hoplite, which demonstrator was shown at Eurosatory 2016. After years of work developing osteophonic headsets and noise reduction technologies, Elno was looking for a quantum jump in its products, something that would allow the wearer of the headset to have full 360° aural awareness, while retaining full protection. 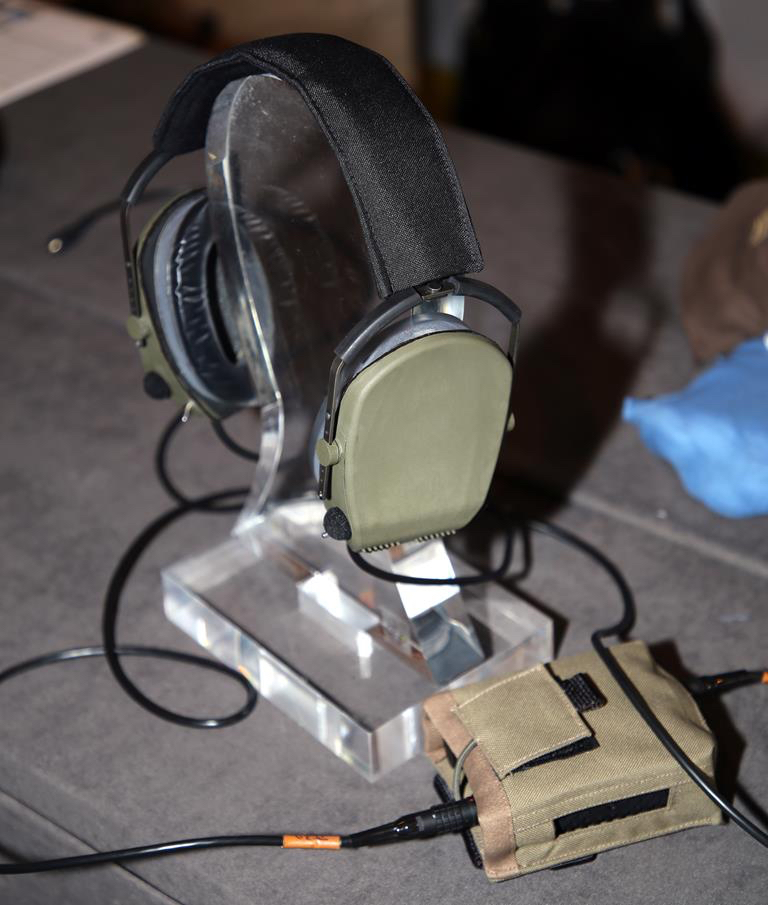 Infantrymen complained about comfort, thus hypoallergenic gel ear pads were selected, although not the lower cost solution they are definitely more comfortable and ensure better acoustic protection, also thanks to the active noise attenuation system adopted in the Hoplite. But the main evolution is due to the two microphones installed on each shell, right and left, that allow the aforementioned all-round effect; the sound is then transmitted to the soldier via cartilaginous conduction, thus nothing is fitted inside the shell, the soldier being able to wear earplugs of different types to further increase ear protection. The modularity of the shells allow to install the flexible microphone, fitted with noise attenuation, both left or right, and the Hoplite can be connected to most military radios, intercom an d push-to-talk systems. The first production Hoplite are being delivered in November 2017, full production being awaited for March-April 2018. Modularity allows to trim performances according to customers needs, and for example the French Griffon will have the Hoplite basic, that is without the 360° capability.