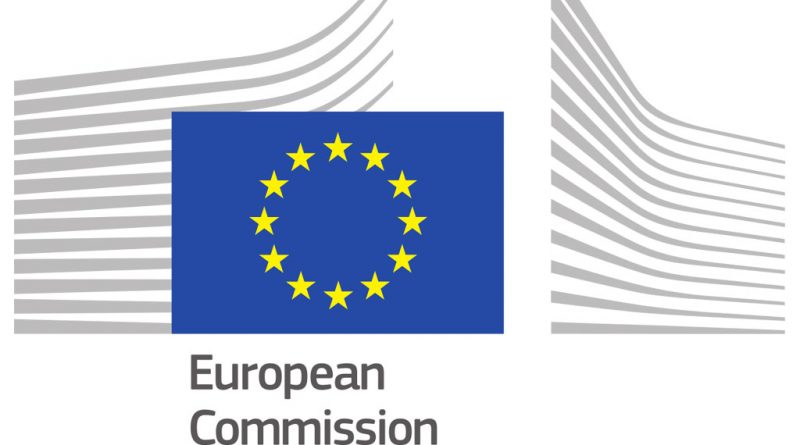 Margrethe Vestager, Executive Vice-President for a Europe Fit for the Digital Age, said: “The European Defence Fund will enable spending better by spending together, thereby reducing fragmentation and inefficiencies. The successful results of its precursor programmes, announced today, show the great potential that exists in cooperation between defence industries large and small, and from across the EU.”

Thierry Breton, Commissioner for Internal Market, said: “These promising projects demonstrate the EU’s ability to promote and support cooperation between European defence industries and Member States. By developing high-end technologies and defence capabilities, we are strengthening the EU’s resilience and strategic autonomy. All participants in the defence value chain, regardless of their size and their origin within the EU, can benefit. The European Defence Fund, with the right level of financing, will enable to significantly scale up these first successes.”

The results announced today are a very positive outcome and confirm the fit for purpose model of the European Defence Fund. The main elements to note are:

These projects come on top of the 15 others research projects already financed since 2017 through the PADR and the upcoming direct support to two large-scale projects (MALE drone and ESSOR).

The European Defence Industrial Development Programme (EDIDP), worth €500 million for 2019-2020, and the Preparatory Action on Defence Research (PADR), which has a budget of €90 million for 2017-2019, are pilot programmes of the upcoming European Defence Fund, which will foster an innovative and competitive defence industrial base and contribute to the EU’s strategic autonomy.The PADR covers the research phase of defence products, including disruptive technologies, while EDIDP supports collaborative projects related to development, from design up to prototypes.

With a total budget of more than €160 million, another 12 calls for proposals under the EDIDP reflecting critical capability needs were published in April 2020. Proposals for this 2020 edition have to be submitted by the 1st of December 2020. More information on the 2020 EDIDP calls is available on the Funding & Tender Portal.

Launched in 2017 for three years, PADR will allocate funding to a total of 18 collaborative research projects. The overall response rate to the PADR calls was high and showed a large interest of industry, smaller companies and the European research community to get involved in European collaborative research projects. SMEs participation in the PADR calls was significant, representing 22% of the proposals. Around 900 entities established in 27 Member States applied for PADR funding over the period 2017-2019, and 202 were financed.

EU defence industry represents 440.000 employees highly qualified, had many positive spill-over effects on civilian application and is increasingly a dual-use industry that benefits the economy at large. It will be severely impacted by the coronavirus crisis. The unlocking of more than €200 million will contribute to support its competitiveness and innovation potential, including in incentivising Member States investment in R&D through a more than €113 million leverage effect. 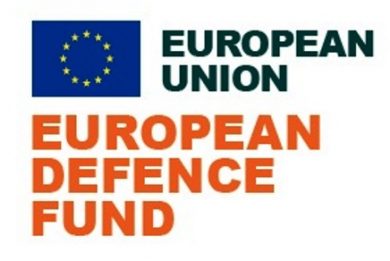 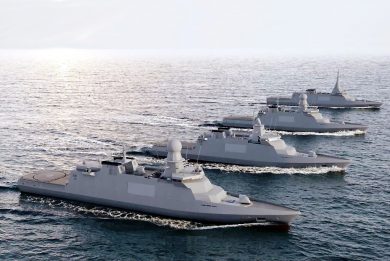 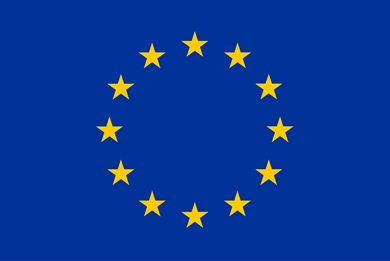