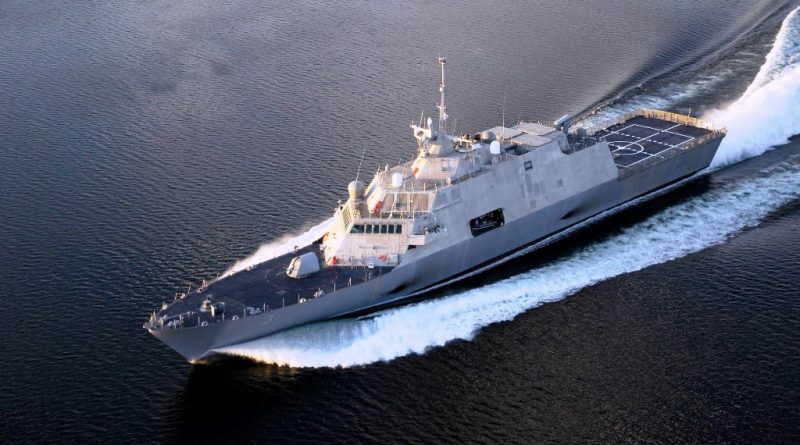 Trieste, 28 September 2018 – Within the Littoral Combat Ship Program (LCS), the US Navy has awarded the consortium consisting of Fincantieri, through its subsidiary Fincantieri Marinette Marine (FMM), and Lockheed Martin Corporation, a contract to build an additional LCS.

LCS 29 will be the 15th ship of the LCS Program Freedom-variant, one of the US Navy’s main shipbuilding programs. The Fincantieri and Lockheed Martin team is in full-rate production of the Freedom-variant, and has delivered seven ships to the U.S. Navy to date, including two this year – the future “USS Sioux City” and the future “USS Wichita”. There are seven ships in various stages of construction at Fincantieri Marinette Marine.

The construction contract for the LCS Program Freedom-variant was awarded to FMM in 2010, within the partnership by Lockheed Martin, global leader in the defense sector. It relates to a new generation of mid-sized multirole vessels, designed for surveillance activities and coastal defense for deep water operations as well as capabilities for addressing asymmetrical threats such as mines, silent diesel submarines and fast surface ships. LCS Freedom-variant vessels have been successfully deployed to the Western Pacific. 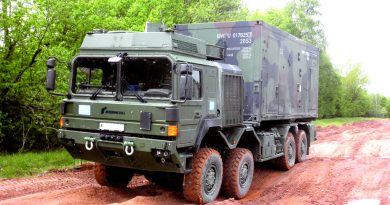 Rheinmetall to supply the Bundeswehr with another 1,000 trucks – order worth almost €400 million

13/01/2020 Olga Ruzhelnyk Comments Off on Rheinmetall to supply the Bundeswehr with another 1,000 trucks – order worth almost €400 million 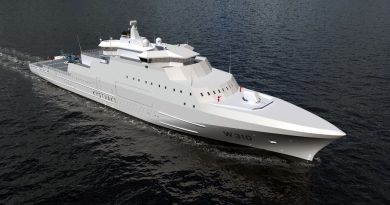 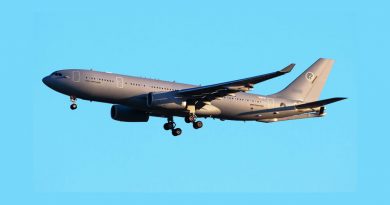