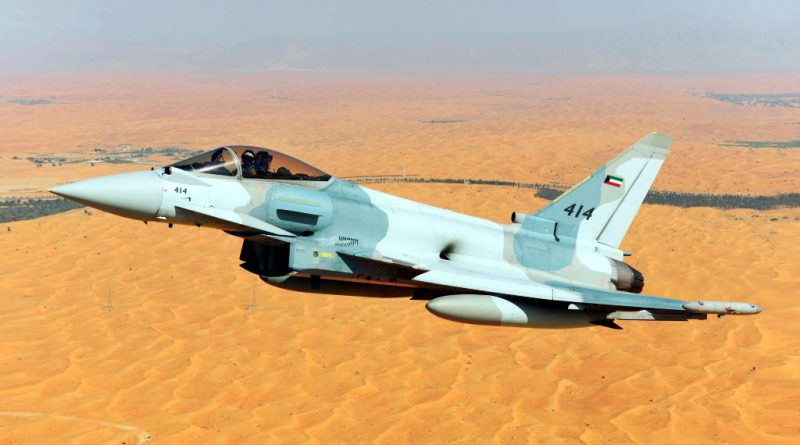 The aircraft is the first to fly the innovative Captor E-Scan Radar with Phase Enhancement P3Eb, and is a key milestone for the entry into service of Eurofighter with the State of Kuwait.

This standard is the most advanced variant of the fighter jet ever made, with a package of capabilities that builds effectively on existing enhancement programmes.

A contract for the supply of 28 Eurofighter Typhoon multi-role fighter aircraft was signed between the Ministry of Defence of the State of Kuwait and Leonardo (on 05 April 2016) through its Aircraft Division acting as Eurofighter Prime Contractor Organisation.

With Captor E-Scan radar and several new additions to the weapon system, this variant will put the Kuwait Air Force at the front-line of the fighter technology when the aircraft will enter into service with the State of Kuwait in 2020.

While other aircraft in different Eurofighter Partner Companies are testing specific parts of this configuration, including the development of the E-Scan radar in UK and Germany, this is the first flight of the entire package that will be delivered to Kuwait. The capability package for Kuwait includes the integration of Storm Shadow and Brimstone and other air-to-surface weapons. Moreover it foresees the integration of a new advanced laser designator pod (the Lockheed Martin Sniper Advanced Targeting Pod) that will expand Eurofighter’s portfolio of cleared laser designator pods; the introduction of the DRS-Cubic ACMI P5 combat training pod and an enhanced navigation aid (VOR). 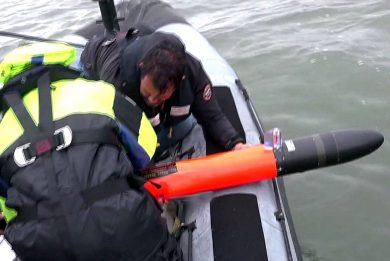 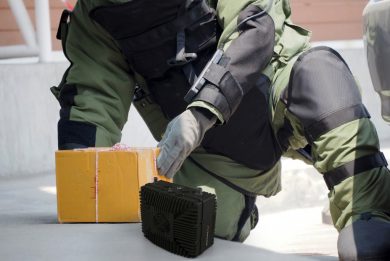