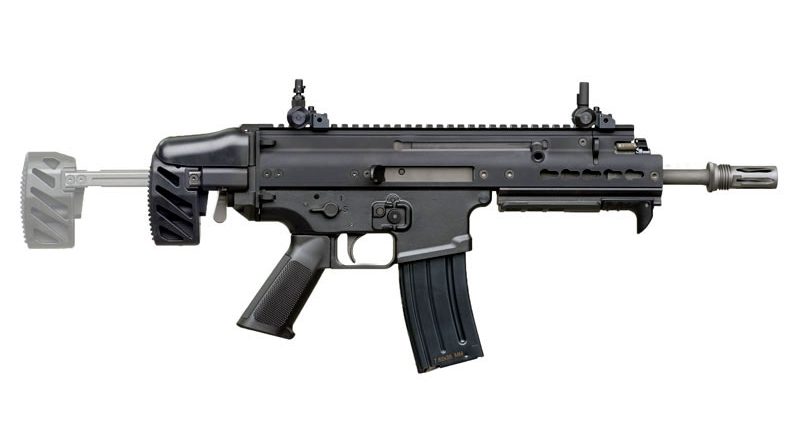 Herstal, Belgium, February 26, 2019 – Some new features from FN Herstal, the world’s leading designer and manufacturer of small arms, are to be discovered shortly. 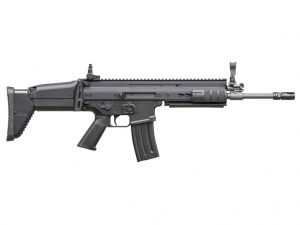 At the end of 2017, FN Herstal launched its new FN SCAR®-SC Subcompact Carbine in 5.56x45mm (.223), especially designed for Law Enforcement personnel. A variant of the weapon will be introduced officially to the market at ENFORCE TAC on March 6-7 in Nuremberg, Germany. The FN SCAR®-SC is now also available in 7.62x35mm (.300 BLK) caliber. It features a standard telescopic buttstock and is available with a wide choice of buttstock types and accessories to accommodate the specific needs of the users.

Additional developments will include all FN SCAR® carbines and rifles being now available with a receiver with Picatinny type side rails or KeyMod receiver.

Also showcased on FN Herstal booth, will be the FN SCAR®-L rifle recently selected by Bavarian Police as their next rifle (Mitteldistanzwaffe). The semi-auto weapon features a 13” barrel, KeyMod receiver, and RFID tag integrated into the receiver. The RFID tag is an in-house-designed electronic system developed by FN Herstal that allows digital identification of the weapon, hence enabling optimized inventory and in-and-out management of the weapon fleet. The RFID tag can be integrated in any FN SCAR® weapon, including precision rifles. 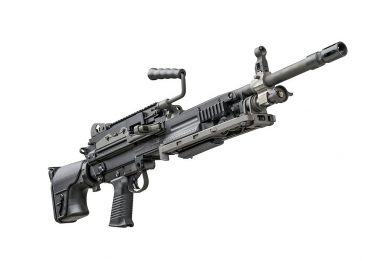 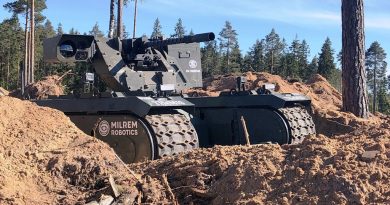