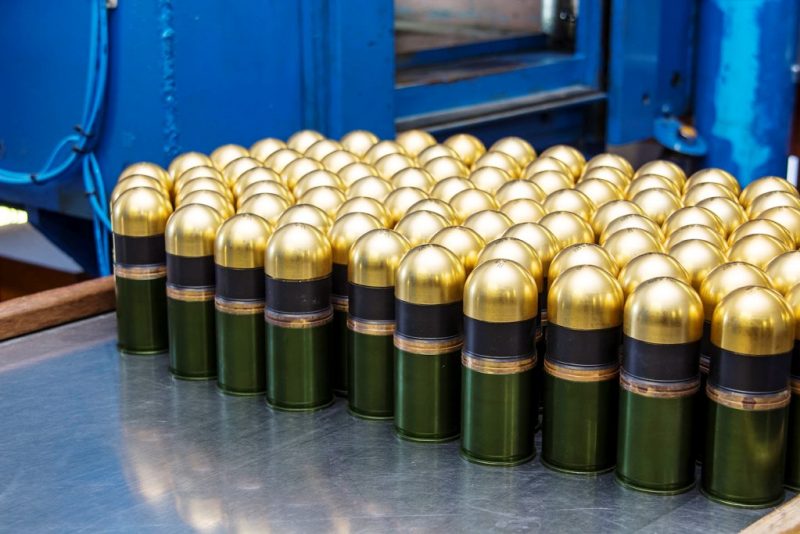 Rheinmetall has scored further contract successes in the field of 40mm ammunition. The South African subsidiary Rheinmetall Denel Munition has been awarded contracts for the supply of 40mm ammunition by two customers in Asia. In one case, this is a new customer who has ordered 400,000 40mm low-velocity grenades. These are to be delivered by December 2022. In the other case, an existing customer ordered 100,000 rounds of medium velocity grenades. These are to be delivered between December 2022 and February 2023. In total, the order is worth about 25 million euros.
“With these two contracts, we are expanding our customer base in Asia,” says Jan-Patrick Helmsen, CEO Rheinmetall Denel Munition. Negotiations are already underway to increase the quantities.
Rheinmetall Denel Munition offers a comprehensive range of high-quality 40mm ammunition, including. 40x46mm Low Velocity (LV), 40x53mm High Velocity (HV) and 40x51mm Medium Velocity (MV).
The 40mm MV ammunition has a range of up to 800 metres – 200 metres more than comparable products on the market. The 40mm LV ammunition has a range of up to 400 metres. Both types of ammunition use a High Explosive Dual Purpose projectile. This combines fragmentation and shaped charge, which has a high penetrating power. It can be used against bunkers and armoured targets and can penetrate 50 mm rolled homogenous armour (RHA).
The ammunition is manufactured in accordance with international standards and is suitable for use with suitably qualified grenade launchers of the latest generation. 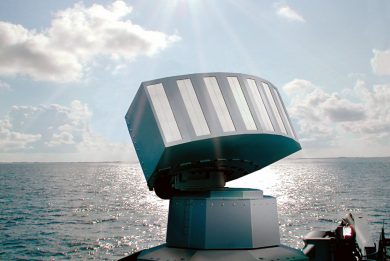 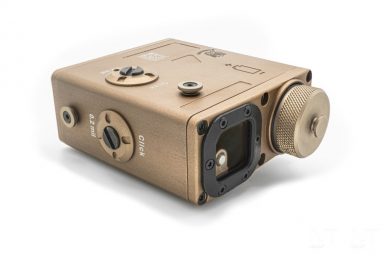 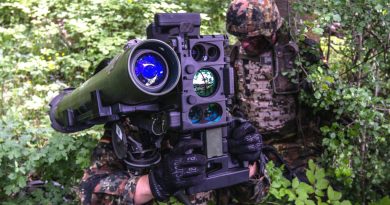