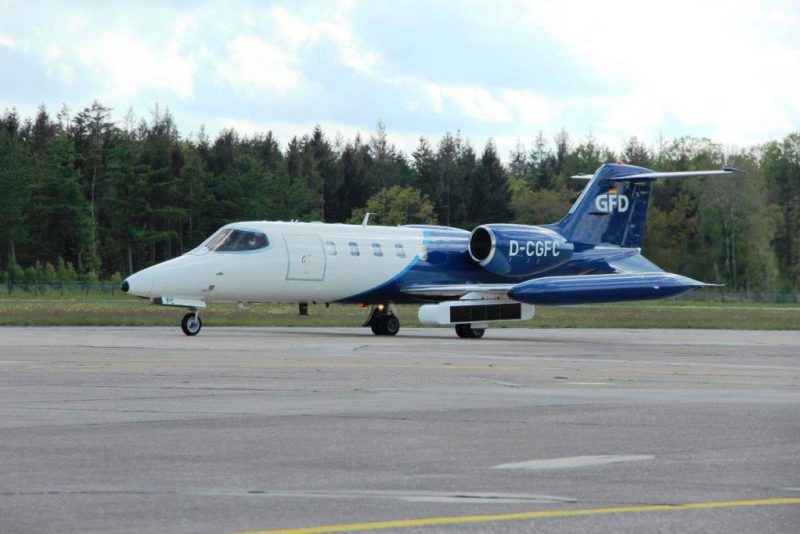 Taufkirchen, 27 July 2021 – Technologies and deployment modes of airborne signal intelligence (SIGINT) have been successfully demonstrated by sensor solution provider HENSOLDT during a test flight campaign at Hohn Air Base in Schleswig-Holstein.

The aim of the six test flights carried out together with GFD GmbH on a Learjet was to give representatives of the German customer an overview of available technologies and their growth potential. The findings are to be incorporated into the planning of future SIGINT capability on a wide variety of flying platforms.

In a so-called “expansion stage 1” of the demonstration, which was financed from company funds, the localisation, bearing, tracking and recording of signals was demonstrated, which located and tracked transmitters with frequencies in the communications range in scenarios of tactical signal reconnaissance. For the demonstration, a system concept was developed and realised that achieved a maximum of bearing accuracy and speed.

A later planned “expansion stage 2” of the demo campaign will highlight monitoring and pattern recognition procedures, possibly using AI techniques. Among other things, the findings are to be incorporated into the further development of the modular HENSOLDT product family KALÆTRON Integral® for the realisation of the future scalable ELINT reconnaissance container, which can be used on various platform types – including drones.

HENSOLDT has been active in the electronic reconnaissance market for decades. The company has developed COMINT and ELINT sensors for the German Armed Forces and other NATO forces, among others, and integrates them into EW systems for the Air Force, Army and Navy. 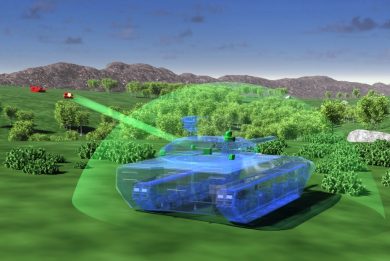 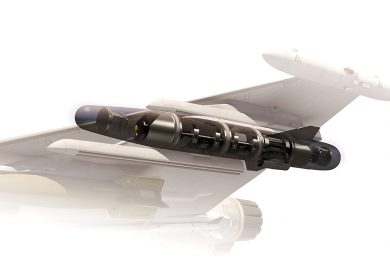