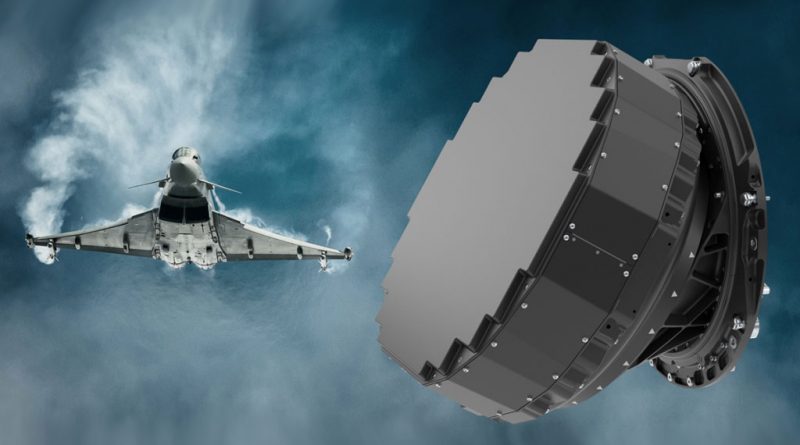 Taufkirchen, 01 July 2020 – Sensor system supplier HENSOLDT has been awarded a contract by Airbus Defence and Space to develop and produce a new AESA (= Active Electronic Scanning Array) radar for the German and Spanish Eurofighter fleets. The project is jointly financed by the Eurofighter partner nations Spain and Germany, who will also be the first users of the radar in their fleets. Following budget approval by the Spanish government and most recently by the German Bundestag in mid-June, the contracts worth over 1.5 billion euros have now been signed.

“The fact that Germany and Spain are taking a pioneering role in the modernization of the Eurofighter is a signal of confidence in European defense cooperation,” said HENSOLDT CEO Thomas Müller. “This decision ensures that our armed forces will continue to be able to fulfill their mission in the future while being protected in the best possible way.”

The contracts cover the German-Spanish new development of core components of the Eurofighter radar – including a digital multi-channel receiver and transmitter/receiver modules of the antenna – and the equipping of approximately 130 Eurofighter aircraft of tranches two and three. The development is being carried out by a Spanish-German industrial consortium under German leadership with the support of the Eurofighter nations Great Britain and Italy.

HENSOLDT has already been involved in the development and production of the Eurofighter sensor technology currently in use. At its radar centre in Ulm, HENSOLDT currently employs 2,200 people, and in the Eurofighter radar sector alone, the company expects to create 400 highly qualified jobs over the entire programme period. The sensor specialist is also investing around 15 million euros in the necessary capacity expansion, primarily at the Ulm site. 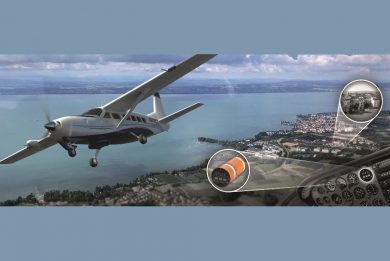 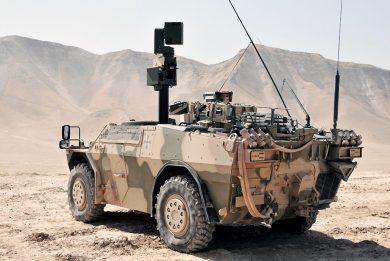 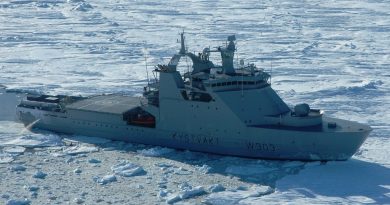