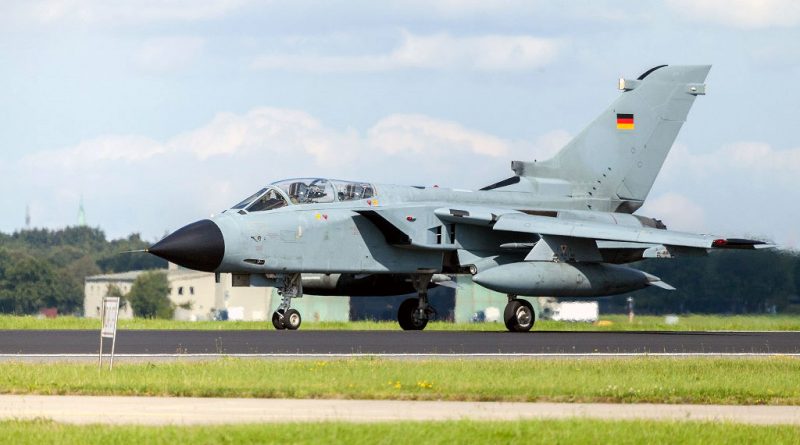 Taufkirchen/Germany, 28 May 2020 – As part of the modernization of all NATO’s IFF identification systems (IFF = Identification-friend-or-foe) to the new “Mode 5” standard, sensor solution provider HENSOLDT is equipping the Air Force’s 90 Tornado fighter aircraft with its Mode 5-capable LTR 400 transponder. An initial order for the delivery of 42 devices worth several million euros has been placed by Panavia Aircraft GmbH – the industrial consortium for the development of the Tornado; the conversion of over one hundred further platforms of the German Armed Forces is planned.

As early as October 2019, the additional qualifications required for the LTR 400 transponder system to be installed on the German Tornado at equipment level were successfully completed and the relevant documents handed over to Airbus Defence and Space (ADS). Subsequently, during the test flights carried out by ADS in Manching at the end of 2019, the performance requirements for the IFF system as specified by the responsible military technical service (WTD-61) were verified.

The IFF technology is of central importance for all military operations. Based on automated electronic signals, it ensures that the armed forces can recognize friends who respond with the correct signal when contacted and identify potentially hostile vehicles who do not. All NATO countries are mandated to migrate to the new Mode 5 standard IFF, which uses advanced cryptographic techniques to secure systems against electronic interference from the enemy. This is important when armed forces operate together, as ensuring that crews of land, air and naval forces can reliably identify their allies is one of the most important ways of preventing so-called “friendly fire” incidents. The LTR 400 transponder is qualified for all flying platforms of the German Air Force and Army and is in use on all Airbus military helicopters. 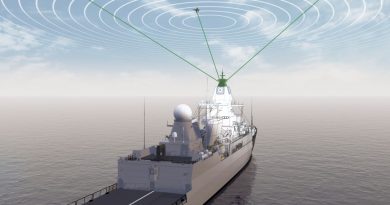 HENSOLDT leads the next generation of naval IFF 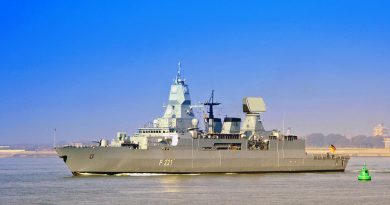