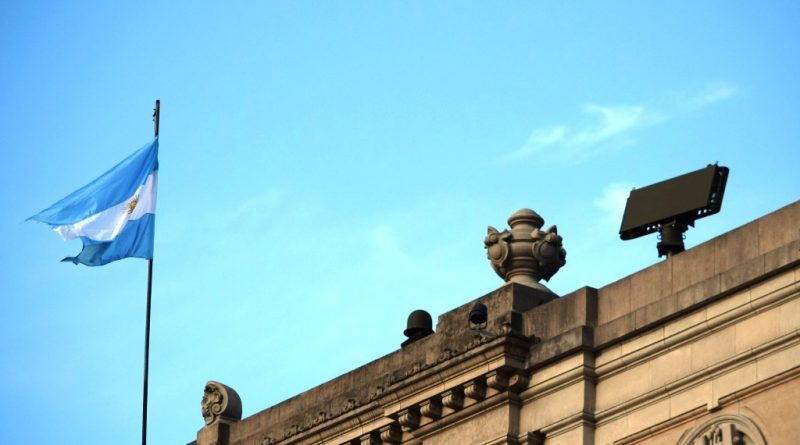 ELTA Systems, a subsidiary of Israel Aerospace Industries (IAI), has won a major contract to provide the Drone Guard system for detection, identification and disruption of UAV and drone to Argentina. Drone Guard, which sold hundreds of units around the world to date, features an integrated sensor system: flying objects detection radar, dedicated COMINT system that identifies the drone by its transmission frequency and unique protocol (using the information to verify the target and reduce false positive rates) and a camera identification confirmation of the detected object.

The Drone Guard sold to Argentina will be used for securing large-scale international events held in Buenos Aires this year, including the 2018 Youth Olympics, and the G20 Summit that will take place in the Argentinian capital in November. During the Youth Olympics, Drone Guard has successfully secured the opening ceremony, which took place in the heart of the city on Avenida 9 de Julio, followed by a guest reception at the famous Teatro Colon.

Massive events of this type pose an inherent risk for human lives due to malicious activities by hostile parties. The use of drones has increased dramatically concurrently with their growing capabilities and availability. In addition to public events, drones may be used to damage sensitive facilities or other aircraft or for collecting intelligence, smuggling and even for carrying munition. They are hard to detect due to  their small size and slow, low-altitude flight.

To confront this threat, ELTA Systems has developed the Drone Guard System that addresses this threat more effectively post detection as well as blocks its communication capability without compromising the communication capabilities of nearby civilian infrastructures. In this way, the operation of the hostile UAV is disrupted and neutralized. Drone Guard is based on a combination of 3D radars that trace the air targets, electro-optical and COMINT means, and a dedicated UAV flight disruption system.

Drone Guard is used successfully against a range of UAV’s and in other scenarios including forays or multiple-target, simultaneous offensives. Drone Guard can be mounted on a tripod, vehicle or existing building.

Yoav Turgeman, IAI VP and CEO of ELTA, said, “We are proud that Argentina has selected Drone Guard after evaluating local and global vendors. Drone Guard has proven its effectiveness in military and civilians applications worldwide, protecting facilities, areas and events across the globe. We are glad to help secure the major upcoming events in Buenos Aires..” 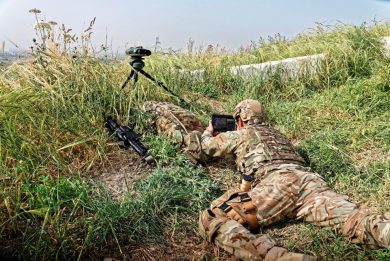 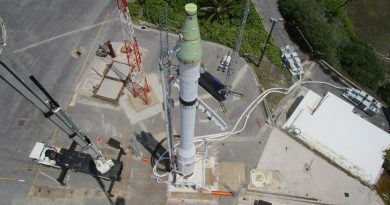 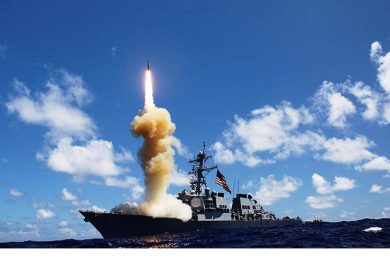