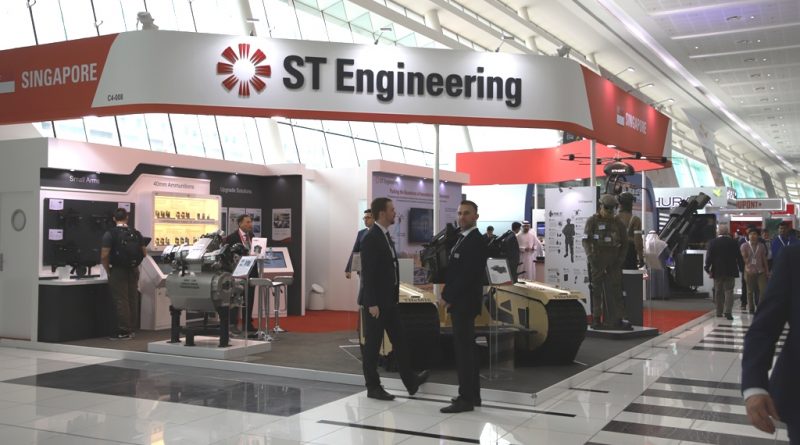 For the first time the Abu Dhabi IDEX/NAVDEX exhibition saw the presence of an ST Engineering stand. The presence of the Singaporean defence champion was an obvious consequence of the opening of a representative office in the UAE capital town which took place in January 2018.

Among the solutions proposed to the UAE and the other Middle East delegations we could see in the stand at IDEX the models of numerous vehicles, wheeled and tracked, vehicles electronics, the Super Rapid Advanced Mortar System Mk 2, the Adder remote weapon station, installed over a Milrem THeMIS tracked UGV, the DroNet UAV, and other items. At the NAVDEX booth the star was the Venus unmanned surface vehicle.

Created to support the national armed forces, ST Engineering already bagged export successes. “We see good opportunities in the Middle East,” Men Leong Chew, the company Chief Marketing Officer, tells EDR On-Line, “and we look forward at becoming a long term partner in this region, starting from the UAE where we established our office.” The model of the New Generation Armoured Fighting vehicle generated a considerable interest, “however some UAE officials asked us also about systems we do not have in our inventory, such as 4×4 light armoured vehicles,” Chew adds. Unmanned systems were among those that raised the highest interest, the weaponised Stinger being one of them together with the already mentioned UGV carrying a company RCWS. Digital systems are also among those proposed, cyber being a key issue in this era, a comprehensive set of solutions being available at the ST Engineering booth. “We aim at becoming long lasting partners,” Mr. Chew explains, “thus we intend to form partnership with local industries,” he says, a solution that will allow to develop and produce in cooperation new systems. 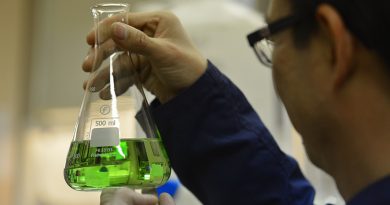 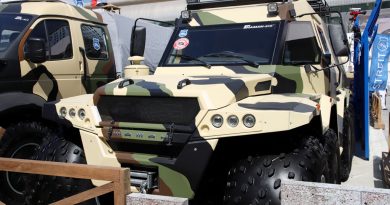