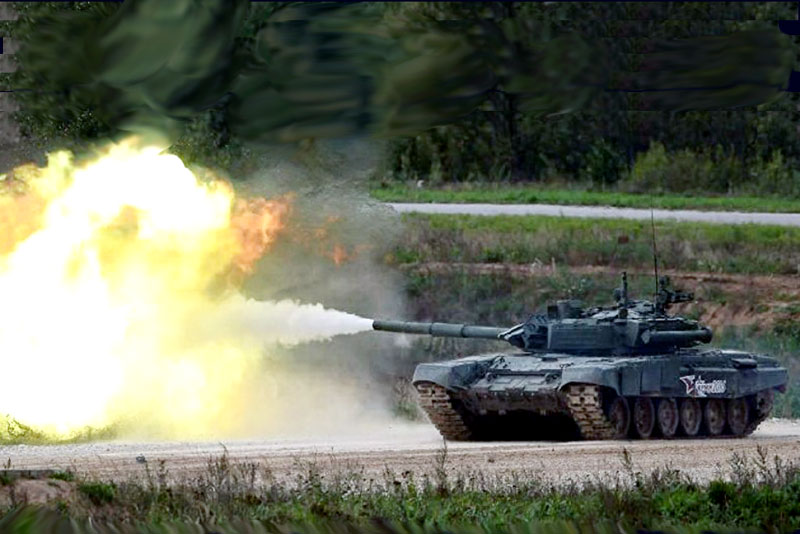 17th November 2020 – OshoCorp Global has been accorded project sanction order for development & supply of 125mm APFSDS specialised ammunition for its mainstay battle tanks as per Make II guidelines of Ministry of Defence, Government of India. The selection process has been conducted over 3 years.

Mr. Ashutosh Khate, CEO explained that 125mm APFSDS (Armour Piercing Fin Stabilised Discarding-Sabot) ammunition is the primary tank ammunition, utilised for destruction of enemy tanks. The advent of superior protection technologies now available globally, results in improved protection levels of Armoured Fighting Vehicles (AFVs). The aspect of DoP (Depth of Penetration), which defines the terminal effects of the ammunition, is a major consideration to defeat the enhanced protection levels of AFVs. We will be developing & manufacturing an improved APFSDS Ammunition with minimum DoP of 530mm and higher, in order to enhance the lethality, within the existing ‘safety’, ‘consistency’, and ‘shelf life’ criteria. This ammunition will be fired from the existing barrels, presently fitted on the T-72, T-90 tanks.

Mr. Khate further explained that OshoCorp design & engineering team has been working on development of 125mm APFSDS Ammo project as per the end-user requirements and confident to manufacture the same as per the Make II guidelines of Indigenous content. Initially there is need to develop up to 250 rounds each for T-72, T-90 tank platforms for trial and approval, subsequently produce Quantity 85,000 rounds of ammunition. This project is being executed by OshoCorp’s weapons and Ammunition division “vSalute”.  The project will help our country towards self reliance in specialised Tank Ammo manufacturing technology and fulfill the Prime Minister’s vision of AtmaNirbhar Bharat.

Col PK Juneja, Head Special Projects at OshoCorp, further explained that the current project cost is more than INR 2300 Crores (USD 330 Million) and it has huge potential to generate future domestic & export business which can be many times more than the current project cost, as ammunition is a continuous requirement and current demand is based on backlogs. In the export market, the countries using T-72and T-90 tanks can be benefited by purchasing India developed 125mm APFSDS Ammunition. 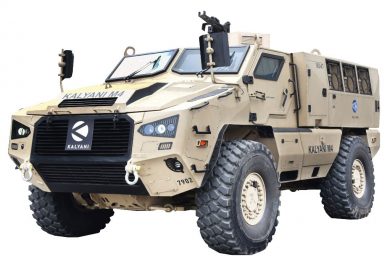 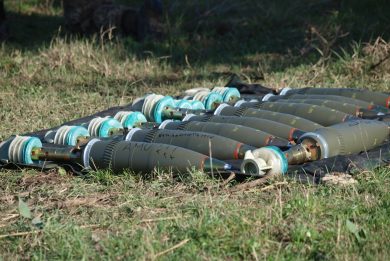