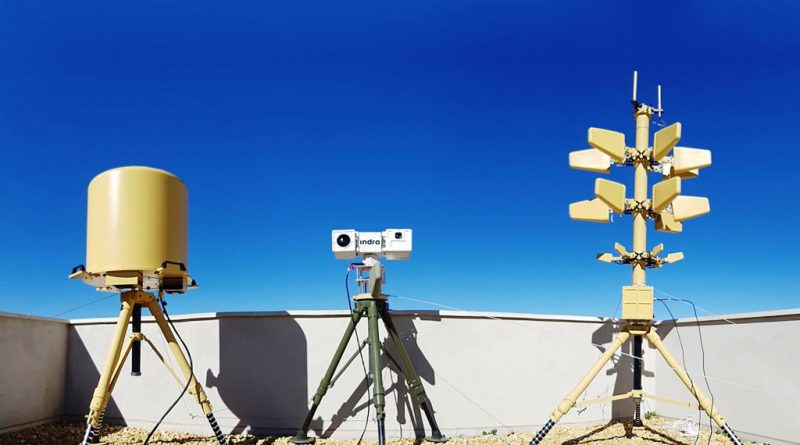 Madrid, July 15, 2019 – Indra has revealed the strategy that will protect critical infrastructures, airports, official buildings and public events from the ever-increasing threat that the next generation of drones will bring.

The popularity and, accessibility of these aircraft continues to grow. The systems will also have increasingly advanced range, navigation and loading capabilities.

To counter them “the rapid and constant development of anti-drone systems is necessary, a pace that only few companies in the world like Indra will be able to match”, the company explained last week in the specialized event Countering Drones in London, attended by leading European technology, regulatory bodies and end users.

Indra leads this market with the ARMS system, a mature technology that it has already supplied for military use, making Indra one of the leading companies in this field.

Incidents such as those experienced at the Gatwick and Heathrow airports have highlighted the losses in the millions that can be incurred by the mere presence of such aircraft, either by pilot error or with hostile or illicit intent.

For Indra, the strategy to follow to defend any space must be based on three basic principles: adaptation to the specific needs of the environment being protected; integration and combined use of different sensors and countermeasures; and redundant use of sensors in terms of both number and location.

This will be the way to deal with increasingly intelligent and autonomous drones, which can swarm and make coordinated attacks.

To counteract them, there must be surveillance systems capable of detecting and identifying small drones. These systems must cope with different strategies of deception, concealment or even jamming that specialized attackers can develop.

The anti-drone systems must identify their type fast, even the drone model, and classify it as a friendly or enemy model.

They will incorporate highly targeted and effective soft countermeasures, something especially important for their use at airports to avoid interfering with radar and electronic systems, including their own aircraft.

The collaboration of governments, security forces and operators, regulators, system manufacturers and researchers will be essential.

The regulatory framework must clarify who can use an anti-drone system, under what conditions and to what extent. The procedures to be followed in each scenario must be agreed upon depending on the type of threat.

The company paid special attention in its analysis to the case of airports, in which the anti-drone system will have to be integrated with air traffic management (ATM) and unmanned aircraft management (UTM) systems to discriminate the authorized ones from those which may constitute a real threat.

The countermeasures that are used in this environment must be especially precise so as not to affect security or interrupt the service. In the military environment, the same applies to its integrated use with air defense systems.

Indra is one of the few companies in the world that masters all the technologies involved in the development of anti-drone systems. It is one of the leading manufacturers of radar and air defense systems in the world, it also leads the development of electronic defense systems, sensors of all kinds, communications and it develops its own drones. It is also one of the main suppliers of ATM systems, with projects delivered in 160 countries and which has the Indra Air Drone solution for UTM management. 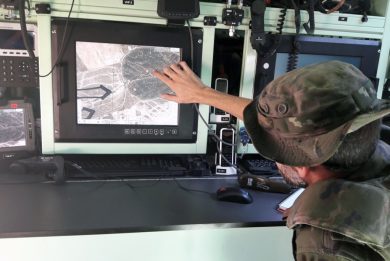 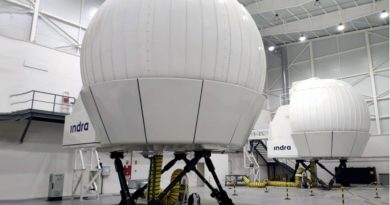