Lacroix provides the Armed Forces in France and abroad with a complete range of self-protection pyrotechnic systems and training devices for airborne, land and naval applications and showcased its latest air defence products at Le Bourget. Its range of infrared (IR) decoy flares, including Magnesium/Teflon/Viton (MTV), spectral and kinematic, and 1”x1” chaff dispensers are produced in compliance with STANAG 4687 to protect helicopters such as the NH90, Caracal, Tiger, etc., and transport aircraft, the C-130, A330, KC-390, etc. 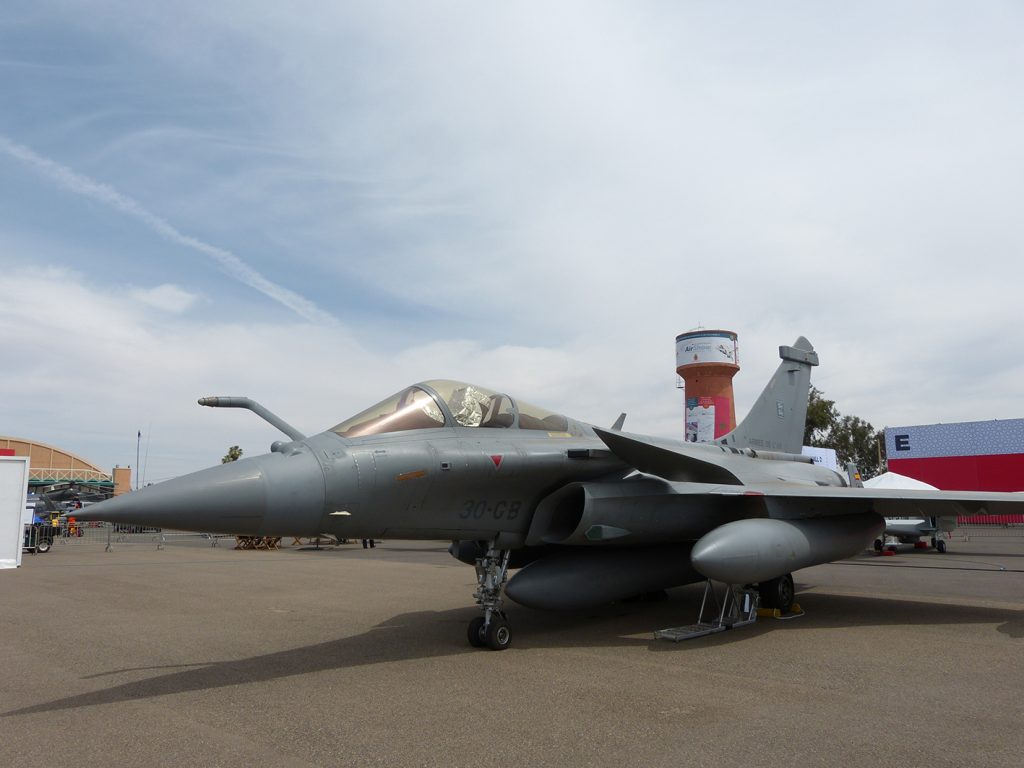 Lacroix’s NATO 2”x1” MTV decoy flares designed for fighter aircraft including the F-16 and transport aircraft, including the spectral series LIR 120/121specific to the A400M, are combat proven and employed by numerous countries. Calibres specific to fighter aircraft are provided in 40mm and 60mm diameter – MTV and spectral from the Mirage 2000 to the Rafale while the 50 mm LIR 500 cartridge is designed for platforms equipped with Russian format dispensers such as the Sukhoi 30.