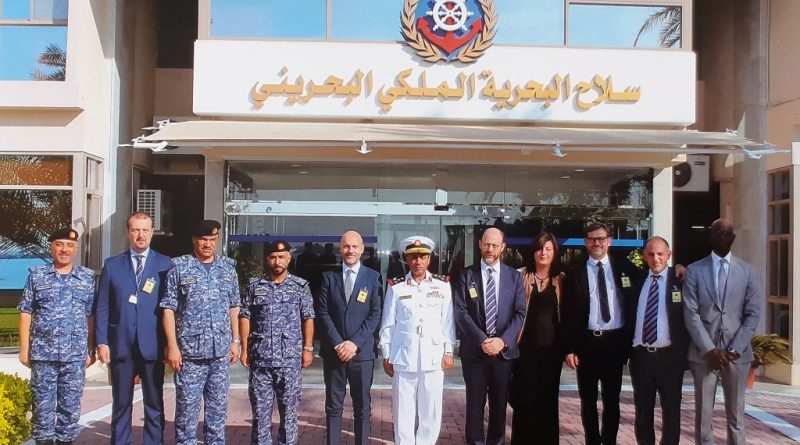 The first ship, called Al Manama, was delivered in December 2017 two months ahead of schedule, proving the strong commitment of Leonardo in supporting the Royal Bahrain Naval Force as well as all its customers in the country.

This is just one of the latest in a string of successes for Leonardo in Bahrain, where the company has also supplied advanced air traffic control radar systems, which are enhancing the safety and efficiency of the country’s national airspace management.

Leonardo’s offer spans from turn-key combat management systems for maritime surveillance and security, to naval guns, ammunition, underwater systems for all classes of military vessels, manned and unmanned vehicles and sensors for naval missions. It includes the most advanced naval training and maintenance offer and satellite systems and services for Earth observation and geo-location, for marine environmental monitoring and maritime security.

Bahrain, as well as other countries in the Gulf region, can be further supported by Leonardo’s expertise in the naval field, where the company has a track-record in the upgrade of corvettes, offshore patrol vessels and frigates, and in the land sector, where the company offers fully integrated solutions, warfare systems and cost-effective overhaul programmes. 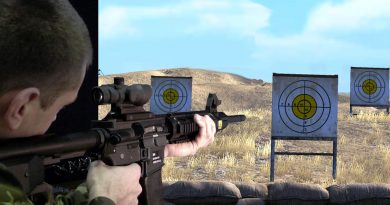 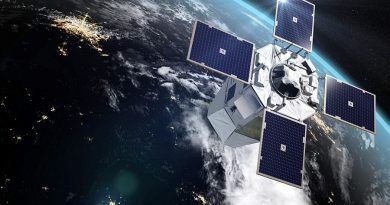