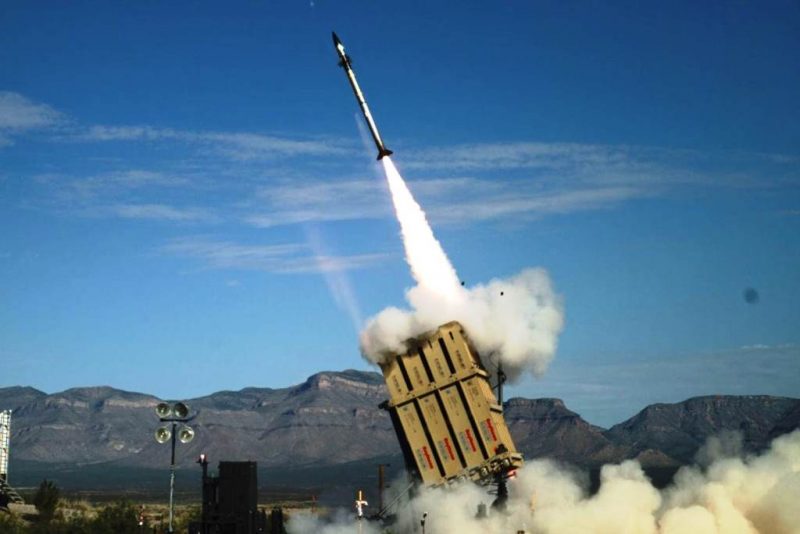 This test is a first in a series designed to prove out the MRIC’s ability to intercept cruise missiles threats. The live fire also stressed the MRIC system to assess its proficiency against high-end threats used by near-peer adversaries.

“This test proved the interoperability of sensors and effectors working together as an integrated air and missile defense capability,” said Tom Laliberty, president of Land Warfare & Air Defense at Raytheon Missiles & Defense. “The demonstration showcased the benefits of integration, extending the capabilities of individual systems into a solution greater than the sum of its parts.”

The Ground Based Air Defense program office at Program Executive Office Land Systems in the U.S. Marine Corps is developing the MRIC prototype in support of a Fleet Marine Forces modernization initiative. According to the U.S. Marine Corps, MRIC is designed is to defeat cruise missile threats and other manned and unmanned aerial threats for fixed and operationally semi-fixed sites.

“We are excited about the success of this live-fire,” said Brig. Gen. (res.) Pini Yungman, executive vice president for Air and Missile Defense of RAFAEL Advanced Defense Systems. “Iron Dome continues to demonstrate its capabilities against more advanced threats, further proving its ability as one of the most premier lower-tier missile air and missile defense systems in the world.”

Raytheon Missiles & Defense and RAFAEL have teamed for over a decade on Iron Dome, with more than 4,000 operational intercepts and a success rate exceeding 90 percent.

► Aeronautics announces acquisition of Magal Security Systems’ Integrated Solutions Division, including all its operations and subsidiaries

08/02/2021 Paolo Valpolini Comments Off on ► Aeronautics announces acquisition of Magal Security Systems’ Integrated Solutions Division, including all its operations and subsidiaries 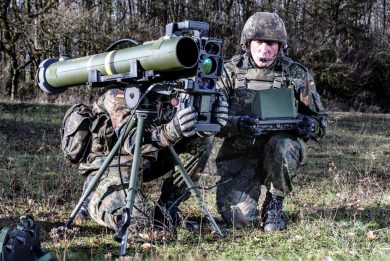