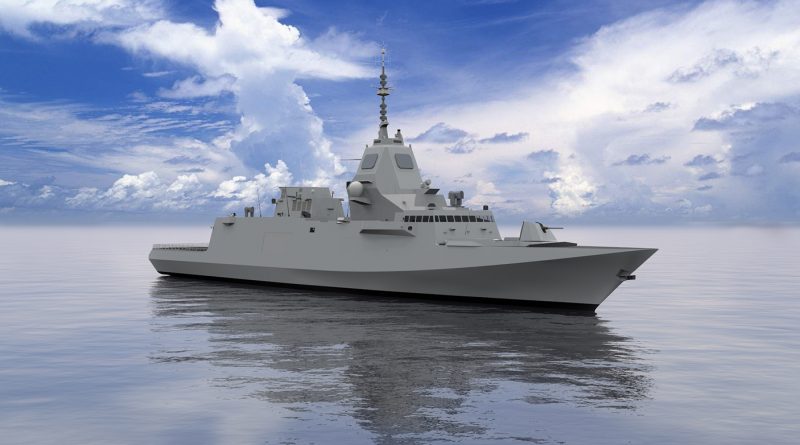 The Government of Canada has declared its intention to acquire an existing and proven NATO warship design that could be readily modified to best meet the Royal Canadian Navy requirements. French and Italian world-class shipbuilders Naval Group and Fincantieri, with the strong support of both French and Italian governments, will combine their expertise and present to the Government of Canada an “off-the-shelf”, sea-proven solution based on the FREMM frigate design for the supply of 15 surface combatant ships to the Royal Canadian Navy.

Should the offer be accepted, the future frigates would be built in Canada at Irving Shipbuilding in a very short time, maximizing Canadian Industrial participation and job creation locally through a dedicated and comprehensive transfer of technology, as well as integrating Canadian suppliers into the two companies’ global supply chains.

Naval Group and Fincantieri have previously collaborated on several major naval projects, including the joint development of the FREMM frigate.

Considered as a world leader in her class, the FREMM frigate is a versatile vessel able to execute any type of missions encompassing all warfare domains (AAW, ASW, ASuW, Land Attack, Command Ship, etc.). Both the general purpose and anti-submarine warfare variants are already in service in two leading NATO navies.