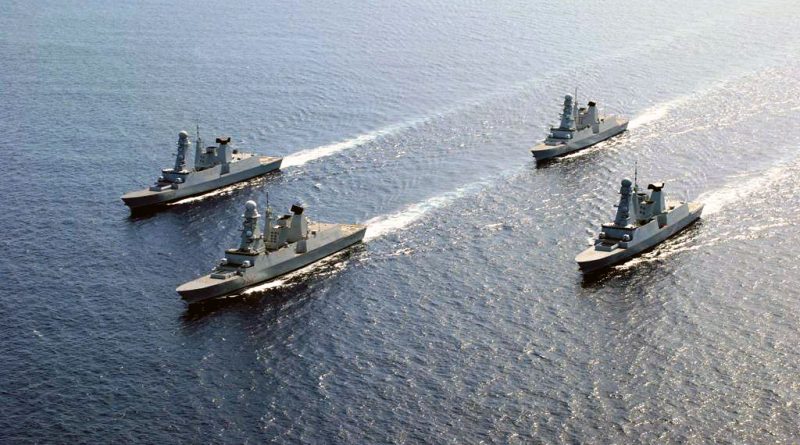 Today, Naviris, the 50/50 owned joint venture by Fincantieri and Naval Group, has signed a contract with OCCAR (Organisation for Joint Armament Co-operation) for a feasibility study on the mid-life upgrade (MLU) of the four Horizon frigates. Naviris will work in close relationship with its industrial partners Fincantieri, Naval Group, Leonardo, Thales, Eurosam, MBDA and Sigen. Since its launching in January 2020, this contract is the second one Naviris has signed – after a R&T contract signed in June.

Giuseppe Bono and Claude Centofanti, Naviris’ Chairman and CEO respectively, declared: “We are very proud of the contract signature and would like to thank not only Naviris’ client – the OCCAR – but also Segredifesa and the French General Procurement Agency for the close Italo-French collaboration which made it possible to achieve this result in a reasonably short period of time, during an extraordinarily difficult period for organizing exchanges and collective work. The strength of the alliance between Fincantieri and Naval Group was also upholded by the Defense Ministers of the two countries in their recent words of appreciation and we are very satisfied about this”.

The Feasibility Study, to be developed over the next twelve months, will be the first stage of the project and it will be focused mainly on the Anti Air Warfare capability of the four vessels.

The project will be carried out by Naviris with the support of Fincantieri and Naval Group and the major Combat System suppliers (EUROSAM, THALES, LEONARDO, MBDA and SIGEN). It aims at identifying and analyzing the modifications to be implemented on the French and Italian Horizon class destroyers to increase their capabilities until the end of their life cycle. The aim of this project is to offer to the Nations configurations able to guarantee an appropriate response to the threat scenarios set out by the clients.

The study will involve high-qualified engineers and technicians from Naviris, Naval Group and Fincantieri, in close collaboration with working teams set up by the Combat System Suppliers – all based in Italy and France.

The Horizon frigates were originally built between 2000 and 2010 in a joint program between Fincantieri and Naval Group, providing the Italian and French Navies with two first-class anti-air frigates each. Within this context, the coordinated work, led by Naviris, of the Horizon Frigates seven industrial partners will answer to the need of the rationalization of the frigates’ performance, availability and maintenance. Indeed, the peculiarity of this highly complex study is that it will involve foremost experts from various companies aiming to be completed in one year only. Naviris, in its role of leader, will be able to guarantee a synergic and focused coordination of the different companies skills’, with the objective to reach the final result on time and through a very efficient teamwork.

The vessel is designed for a range of missions, including high-intensity operations, all with reduced crewing. Horizon frigates are front-line fighting ships with one highly specialized mission: anti-air warfare, also known as air defence. The ships’ chief capabilities are thus airspace control over areas of operations, air defence command and control and anti-air cover for carrier groups and convoys. Horizon frigates provide protection against high-intensity threats and attacks by anti-ship missiles. They also contribute to air/sea control during military operations by providing air defence command and control of allied forces. They can also participate in public service missions. 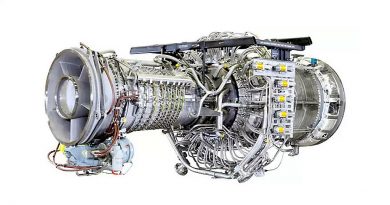 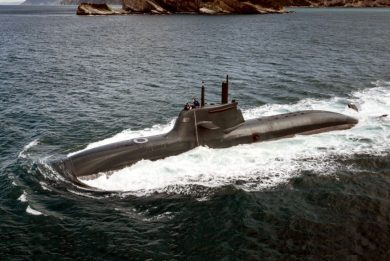 23/02/2021 Paolo Valpolini Comments Off on Italy’s U212 NFS contract: signature imminent for OCCAR and Fincantieri 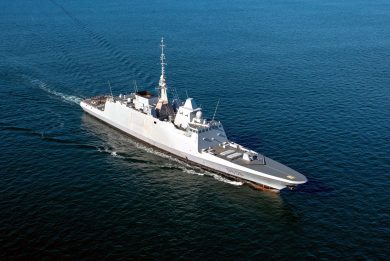