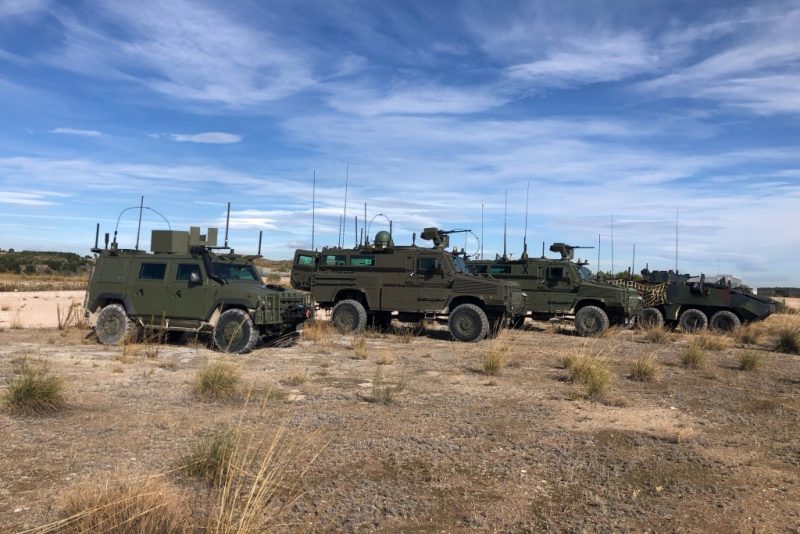 9 August  2021. Netline Communications Technologies Ltd. – a leading developer and manufacturer of high-end electronic warfare and spectrum dominance systems for defense forces and homeland security agencies – has announced another milestone in its five-year contract with the Spanish Ministry of Defense for the provision of 334 improvised explosive device (IED) jammers with a recently-received order for a further 87 systems. This is in addition to the previous batch delivered in 2020, of 51 systems (in serial production) for 12 prototypes.

Designed to be mounted on vehicles, Netline’s C-Guard RJ is a highly-flexible and resilient modular reactive jamming system. Providing reactive coverage to counter an extensive range of threats, the system constantly scans the spectrum and responds to any detected transmissions by focusing the jamming signal and power to defeat the threat.

Meeting the needs of day-to-day operations, the C-Guard RJ provides on-the-move operation, and is able to withstand harsh environmental conditions. The system has been designed to provide military vehicle crews with ease of operation and maintenance, and simple module replacement, which can be carried out by operating teams (O-level) with nearly zero downtime. The C-Guard RJ can be adjusted for installation and integration into all types of vehicles.

Under the long-term contract, Netline is also providing the Spanish Army with training programs and maintenance.

“This is a large-scale project spread out over time,” says Yallon Bahat, CEO of Netline. “Despite the complex period we are in, Netline is meeting all the project requirements, including keeping to the delivery schedule. The system is designed and adapted to each vehicle according to its specific structure, electrical and mechanical systems and other particulars. We are pleased with the close cooperation with the Spanish forces, and look forward to the continued success of this project, which meets the requirements of forces operating in the field.” 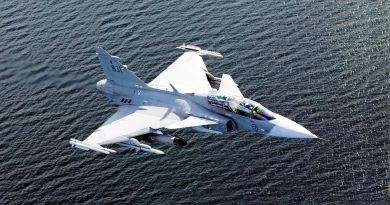 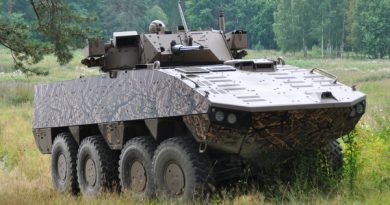 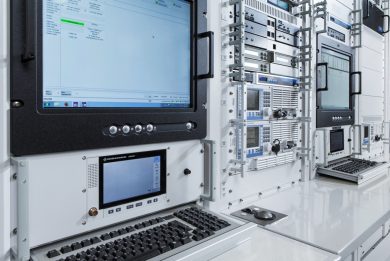