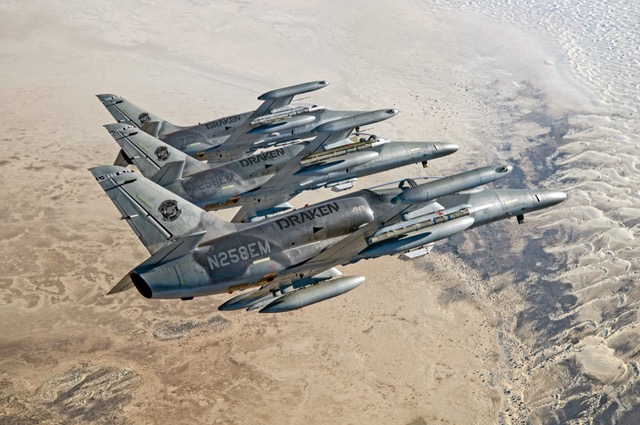 Known as the Interim Red Air Aggressor Training Service (IRAATS), from the 1 July a contract with Draken Europe will see RAF fighter squadrons conduct training against aircraft replicating the tactics, techniques and procedures of potential adversaries.

The new service will use Draken’s L-159E Honey Badger, a military subsonic light combat aircraft flown to military standards by experienced ex-military fast jet pilots regulated by the Civil Aviation Authority. A simulated airborne threat was previously provided by the Hawk T.1 of No 100 Squadron, the retirement of which was announced in the Defence Command Paper last year. The squadron was disbanded on 31 March 2022.

This is the first contract for medium to fast air capability placed in the UK, although a similar service is currently being delivered by Draken International to the United States Air Force.

The contract was placed on the 28 March 2022 and is from 1 July 2022 to 30 June 2025, with options for up to a further three years. The L-159Es will be based at Teesside International collocated with Draken’s existing DA20 Falcon aircraft fleet.

A replacement Red Air capability will be provided by the UK’s Next Generation Operational Training (NGOT) Programme. 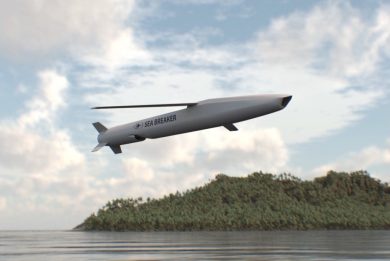 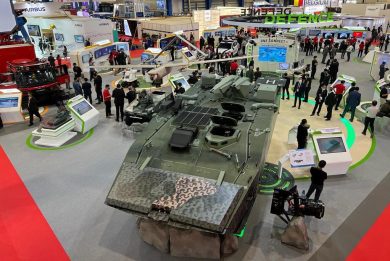 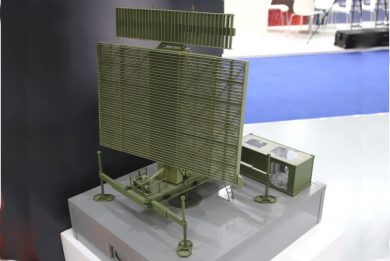