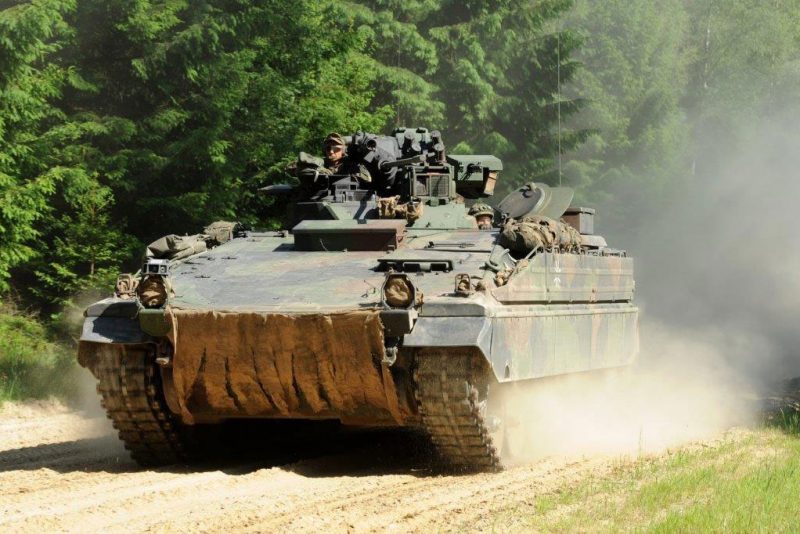 20 October 2020 – The German Bundeswehr has awarded Rheinmetall a further order for modernizing the tried-and-tested Marder infantry fighting vehicle, or IFV. Under the contract, Rheinmetall Landsysteme will now be supplying the Bundeswehr with over 170 driver’s night observation devices for the Marder fleet. Worth around €24 million (including valued added tax), the order also encompasses logistical support, training and other services. Delivery begins at the end of 2021 and is to be complete by the end of 2022.
The new driver’s night observation device is the Spectus II. It fuses the image from a residual light amplifier camera with one produced by a thermal imaging device, improving the driver’s ability to see even in conditions of poor visibility.
In addition, the system features a rear-view camera. Cooperation partners taking part in the project include Rheinmetall Technical Publications and the Rheinmetall subsidiary benntec Systemtechnik GmbH. In response to an urgent operational requirement for the ISAF mission in Afghanistan, Rheinmetall previously integrated the Spectus I – the Spectus II’s forerunner – into the Marder 1 A5A1 fleet.
Now official, this order constitutes a continuation of successful efforts to extend the Marder’s service life. In December 2019 the German armed forces contracted with Rheinmetall to carry out a comprehensive modernization of part of the Marder fleet. Moreover, the current contract could result in further orders from customers both at home and abroad, thanks, for instance, to the budget committee of the Bundestag giving a green light on 7 October 2020 to procurement of a thermal imaging aiming device for the gunner and commander in Bundeswehr Marders. Besides Germany, the Marder IFV is in service with the armed forces of Chile, Indonesia and Jordan.
As the system’s original developer, Rheinmetall possesses comprehensive experience and expertise in all aspects of the Marder infantry fighting vehicle. The weapons system first rolled off the assembly lines of Rheinmetall Landsysteme GmbH’s predecessor organization in Kassel. Battle-tested and exceptionally reliable, the Marder will continue to serve German mechanized infantry units as a trusty workhorse for some time to come, even now that the number of new Puma IFVs in service with the German military will soon reach 350. 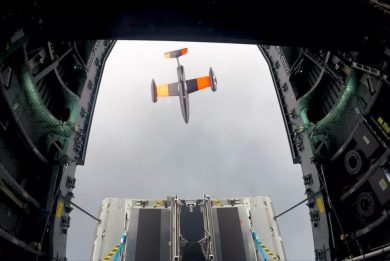 12/12/2022 Paolo Valpolini Comments Off on Airbus: Remote Carrier demonstrator released and operated from flying A400M for the first time 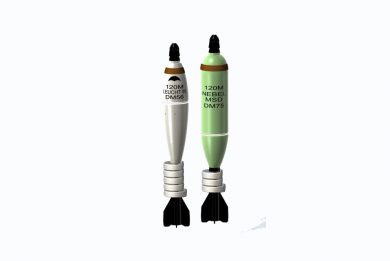 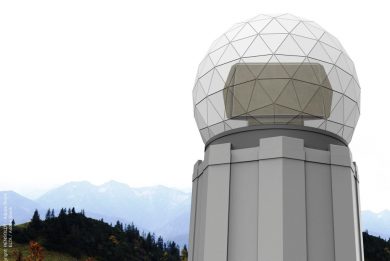