New life of Russian Falcons; the MiG-35s of the Russian Air Force 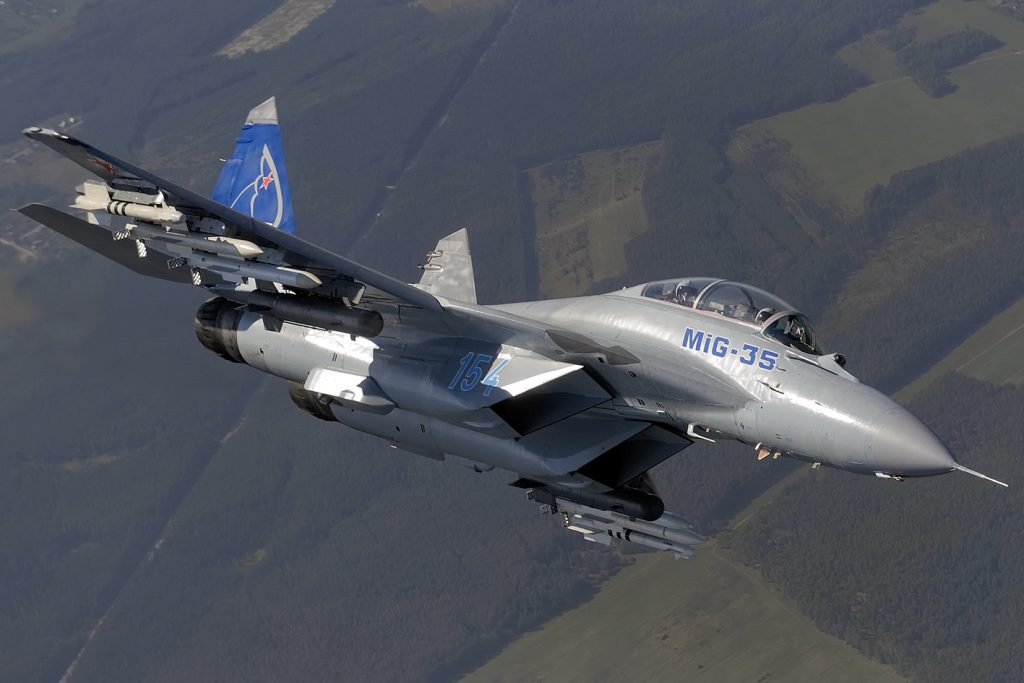 The first MiG-35 prototype with 154 BLUE side number which was previously a MiG-29M2 and then was converted
to a MiG-29KUB prototype can be seen here armed with inert weapons for a photo shoot in August 2007.

Its design and development began in 2009, the first prototype of the Iranian domestically designed Kowsar-88 advanced jet trainer was finally unveiled during a ceremony in Iranian Helicopter Support and Renewal Company (IHSRC) at Mehrabad International Airport, Tehran on 15th April 2017, while Iranian Minister of Defense, Gen. Hossein Dehghan and President Hassan Rouhani were present. During MAKS-2017, Iranian Aviation Industries Organization (IAIO) represented Kowsar-88 officially to international visitors. Also, authorities of the IAIO negotiated JSC Slut, the Russian manufacturer of the AI-222-25F Turbofan engines which are now being used by Yak-130 advanced jet trainer to procure 100 examples of that for fifty Kowsar-88s during MAKS-2017.

In 1980, when the Iran-Iraq war was started, the IRIAF started training of new pilots but in a smaller scale of the Shah-era Imperial Iranian Air Force (IIAF) days. The Iranian Air Force’s training system had not still become independent and more than half of the Beechcraft F.33C Bonanzas of the air force which had been procured before the revolution for primary flight training purposes were still unassembled, forced the air force to temporarily operate F.33As of the CATC (Civil Aviation Training Center) for primary flight training in Qale Morghi. 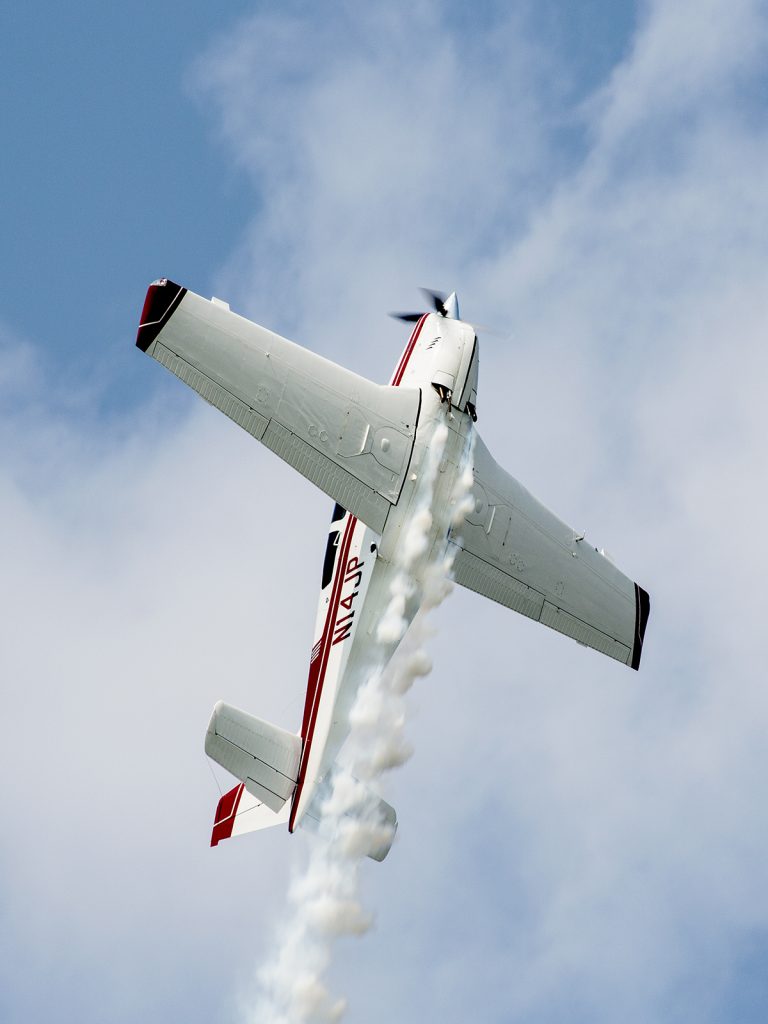 The very capable Beechcraft Bonanza F.33C is used for both training and, quite often, acrobatic displays

For advanced flight training courses, the cadets were being sent to Pakistan to be flown with T-37 and T-33 until 1986. But in-order to have a fully independent training system, IRIAF obtained PC-7C Turbotrainers from Swiss Pilatus aircraft manufacturer to be used for Undergraduate Pilot Training, while F.33Cs were assembled in Parastoo hangar of Dowshan-Tappeh airfield where IRIAF HQ was located in Tehran to be used for fully domestic Primary Pilot Training in 1984 and 1985.

IRIAF started manufacturing domestic copy of F.33C Bonanza named Parastoo in 1986 and also restored eight T-33As and two RT-33As for use for Specialized Undergraduate Pilot Training (SUPT) between 1986 and 1990, while RF-5As and F-5Bs of 11th TRS (Tactical Reconnaissance Squadron) and 11th CCTS (Combat Command Training Squadron) were specified to plan for formation of the first advanced pilot and weapon school of IRIAF in 7th TFB (Tactical Fighter Base), Shiraz in 1986.

Because of availability of only 11 F-5Bs for advanced flight training purposes of the newly established 71st CCTS in Shiraz, the HESA/IAMI (Iranian Aircraft Manufacturing Industries) company was contracted by IRIAF to convert a series of its RF-5As and recently procured Ethiopian F-5As to twin seater F-5Bs during project “Simorgh” via PAC (Pakistan Aeronautical Complex) assistant. In the years between 1989 and 2009, total eleven F-5B Simorghs were delivered IRIAF which was still not enough to meet the needs of the force to an advanced jet trainer.