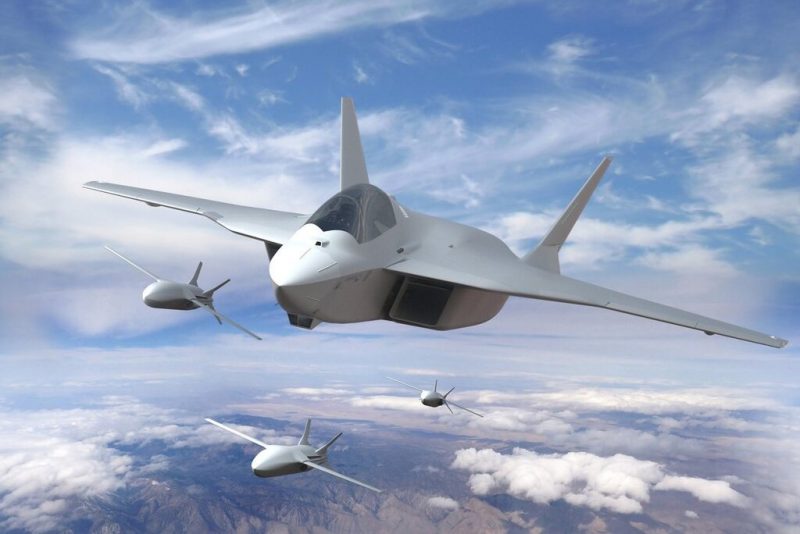 15 December 2022 – Following the agreement reached between the manufacturers on the SCAF project on December 1, the [French] Directorate General for Armaments (DGA), on behalf of the three countries involved in the project – France being the lead partner – awarded the contract for the next phase 1B on December 15, 2022 to Dassault Aviation, Airbus Defense and Space GmbH and Airbus Defense and Space SAU, Indra and Eumet (Joint Venture between Safran Aircraft Engines and MTU Aero Engines).

The purpose of this contract as a whole is to prepare and carry out demonstrations of the various FCAS components. These activities will be marked in particular by the first flight of the next-generation fighter demonstrator. They will make it possible to validate the concepts and technologies of the operational SCAF system, the development of which will be launched at the end of the decade. The first tranche of this contract, for a period of approximately 36 months, amounts to more than 3 billion euros, the total amount of the contract representing nearly 8 billion euros with the optional phase 2. The three countries intend to celebrate the launch of this work at a ceremony scheduled in Madrid.

Sébastien Lecornu, [French] Minister of the Armed Forces: “The notification of this contract is a major step forward for this important project for the protection of our strategic interests. It testifies the common will of the States and their industries to act effectively by 2040 with a common system at European Union level for all air missions.”

Launched by France and Germany in 2017, the cooperation was joined by Spain in 2019. Its principle is to develop a set of interconnected systems: FCAS will be the heart of European air combat systems in the 21st century. Within the SCAF, the new generation combat aircraft will be linked to drone carriers (remote carriers) and will be able to mobilize multiple air, naval, land or space capabilities, thanks to a combat cloud. Using state-of-the-art technologies, the SCAF will therefore fully benefit our armed forces from the era of collaborative combat.

The SCAF project will enable the French, German and Spanish armed forces to respond in the third dimension to threats by 2040+. 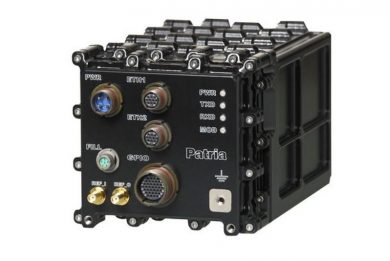 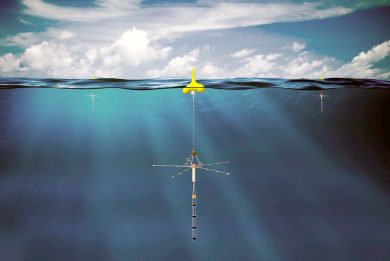 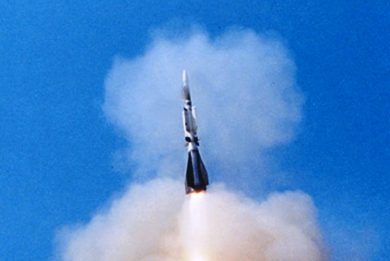