The Spike family gets a new member: at the Paris Air Show Rafael of Israel unveiled the latest version of its best-selling missile, known as Spike LR II. One of the Israeli Defence Forces (IDF) requirements was a reduction in weight, which has been obtained the new missile weighing 12.8 kg versus the 13.7 kg of the LR; however this was not obtained reducing performances, but rather increasing them. First of all the LR II has an increased range, 5.5 kg instead of 4 km, when using the fibre optic guidance. A radiofrequency guidance is available to use the LR II from a helicopter, the range increasing to 10 km. While the daylight sensor remains the same, the thermal cooled one has been replaced with a last generation bolometric uncooled sensor which provides a better picture than the previous cooled sensor. Moreover it allows to abort the launch without problems, which was not true for the version with the cooled sensor. Lethality has also been increased. 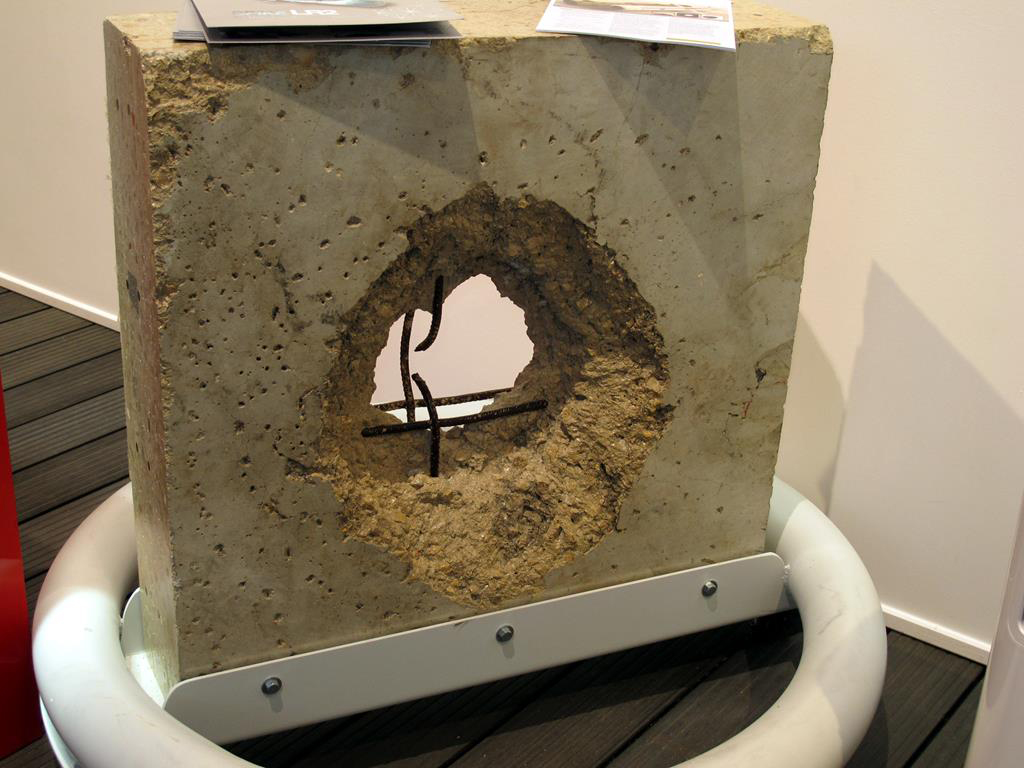 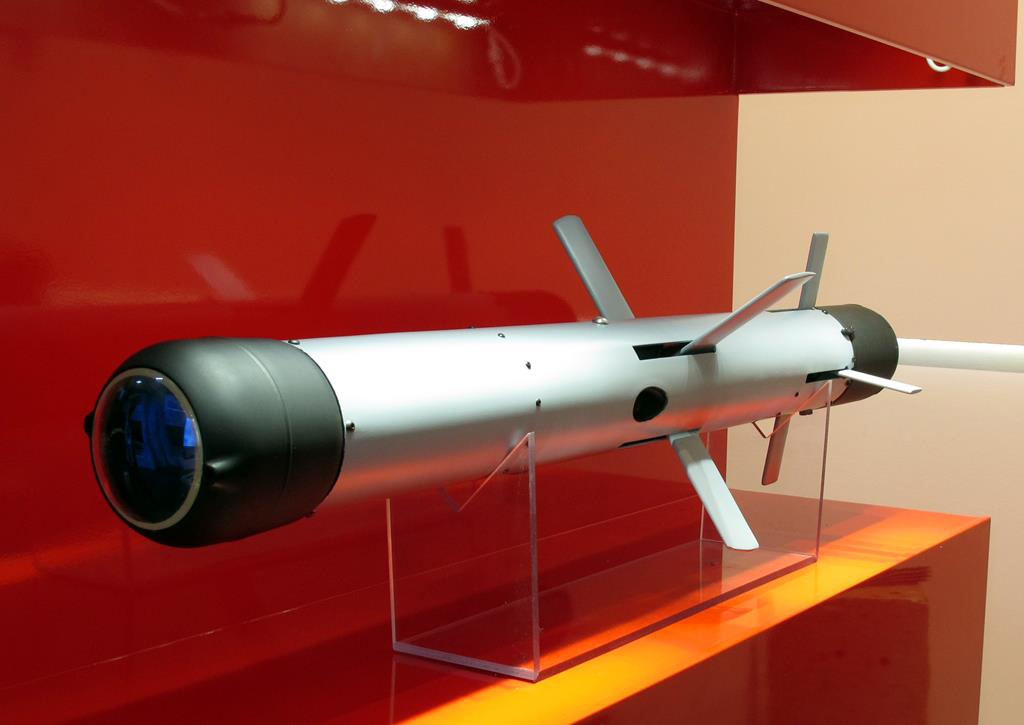 A view of the Spike LR II; it is fitted with an uncooled sensor and has an increased range of 5.5 km. (photo P. Valpolini) 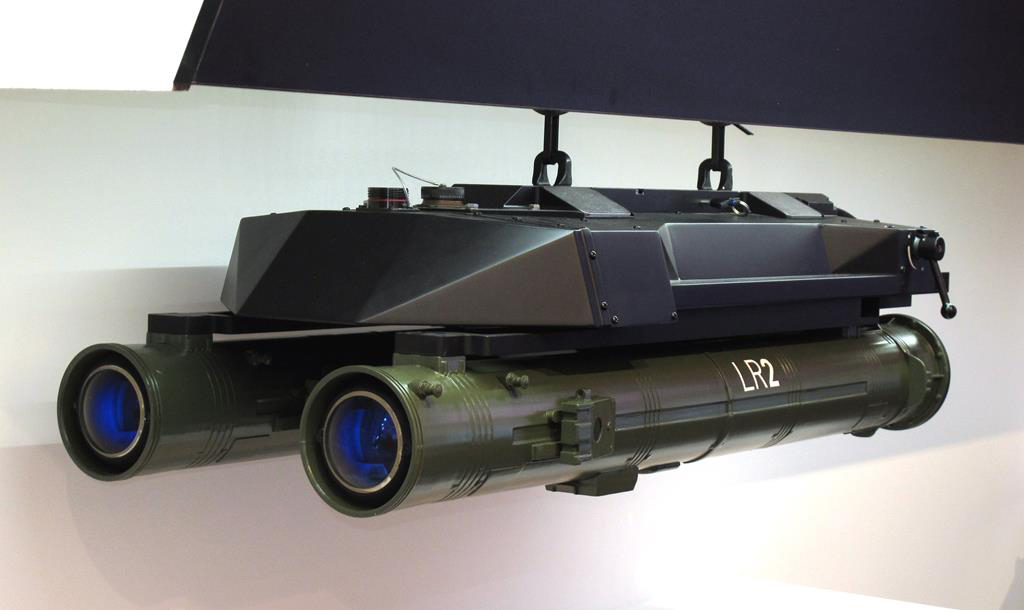 Two warheads are available. The antitank being a tandem hollow charge with a proximity sensor that optimizes the detonation moment providing 30% more penetration than the original LR warhead. The MP (Multi Purpose) warhead can be used in three modes, impact, delayed for breaching walls, and airburst using the same proximity sensor used in the antitank warhead; it can breach up to 200 mm of reinforced concrete. Another feature was added to the new missile, an INS module allowing to fire it on coordinates, while refining the aim if the fibreoptic link is still available, a capability available until now only in the Spike NLOS. The Spike LR II is fully developed, first deliveries being awaited in Q4 2018. Rafael also developed a new Ultra Light Weight Twin Launcher for its Spike family, which weighs half its predecessor (27-31 kg depending on configuration), thus now the launcher with two LR II missiles weighs less than 60 kg and the launcher with two Spike ER weighs 95 kg, increasing the number of platforms that can be equipped with those weapon systems.