Since 2015, Russian Air Force is not operating MiG-29 Izdeliye (Product) 9-12 and 9-13 known as Fulcrum A and C by NATO for combat duties in its frontline units. 412th AvB from 2nd Air Force and Air Defense Command at Domna and 2nd Aviation Group of 6972nd AvB, 4th Air Force and Air Defense Command at Milerovo retired their last MiG-29s and replaced them with Su-30SM in 2013 and 2016 respectively. 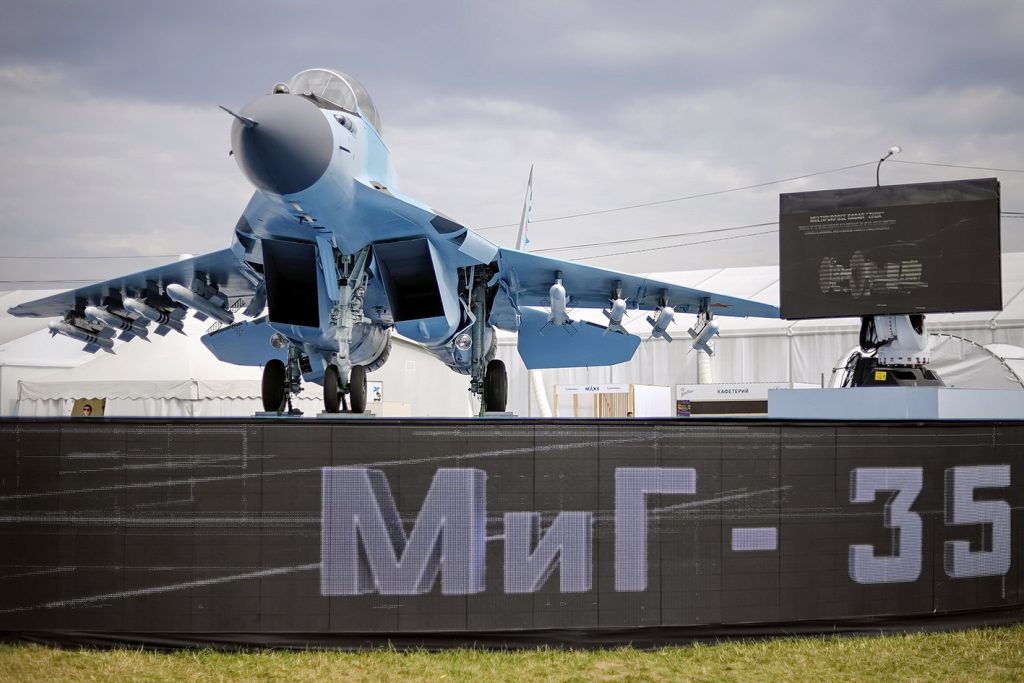 Crash investigations were conducted and the reasons for the accidents were known as corrosion and fatigue causing fracture of the metal parts of the aeroplane’s control systems and surfaces. None-destructive inspection showed the existence of more cracks in structure and actuators of the other MiG-29s control surfaces in 120th Fighter Aviation Regiment, Chita which led to the withdrawal of almost 200 out 291 MiG-29s of Russian Air Force from service in February 2009.

MiG-29 was manufactured with total 2,500 hours and 20 years of service life. Its airframe is requiring overhaul at 800 hours and 1,500 hours flight time (9 and 17 years of operation respectively). Majority of the MiG-29s which were withdrawn from service in 2009 had not only surpassed the end of their calendar life rather years of negligence do to parking the airplanes in open space under harsh weather condition such as humidity in some areas and rain and snow in others led to corrosion in their metal parts exposed to the air.

Since 2015, the 2nd AE (Aviation Squadron) of the TsPAT (Guards Demonstration Center) formerly known as 234th Guards Mixed Aviation Regiment at Kubinka, Moscow region is the last operator of the classic MiG-29s for air defence roles inside the Russia. From total 25 MiG-29s available in its inventory 12 examples including two MiG-29UBs are airworthy and are in use of the SWIFTS Aerobatic Demonstration team of the RuAF, while their primary role alongside with Su-27s and Su-30SMs of TsPAT’s 1st AE is traditionally provision of air defence for the capital, Moscow.

The only and last operator of the classic MiG-29s exclusively for combat is the 3624th AvB of RuAF at Erebuni, Yerevan, Armenia. Now 20 MiG-29s mostly Fully Mission Capable and upgraded during their overhaul at 275th Aircraft Repair Plant, Krasnodar-Central and 514th Aircraft Repair Plant, Rzhev, Tver Oblast are in service of the air base to protect Armenia against the danger of Turkish Air Force (THK) and Azerbaijani Air Force. They consist of 17 Fulcrum Cs, one Fulcrum A and two Fulcrum UBs. The Fulcrum “A” in question is 15 RED with RF-92181 serial number and 2960526360 construction number manufactured in 1989 for the Soviet Union Air Defense Force.