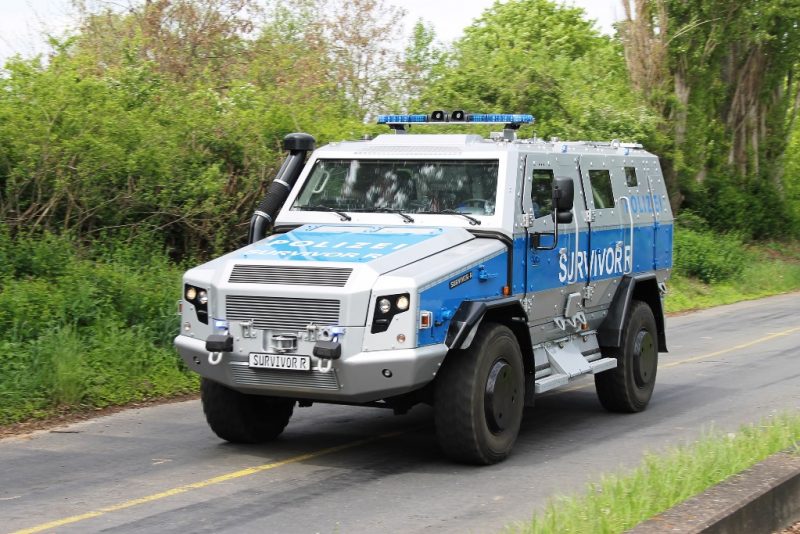 13 January 2022 – Rheinmetall has won a significant order in the key strategic market for internal security systems. The procurement agency of Germany’s Federal Interior Ministry has contracted with the Düsseldorf-based technology group to supply a fleet of new all-terrain, protected multipurpose Survivor R special response vehicles, to be known as the “Sonderwagen 5”. Encompassing a fixed number of 55 vehicles, the order includes variants for the German Federal Police and the public order units of Germany’s State-level police forces. The contract represents sales in the upper two-digit million-euro range, though total order volume could be in the three-digit million-euro range thanks to options contained in the agreement for the purchase of additional vehicles.

Following a Europewide request for tenders, Rheinmetall successfully overcame the competition to win the contract.

The Survivor R is set to replace its predecessor, the Sonderwagen 4, which was introduced 35 years ago. In a first step, delivery of two sample vehicles is planned for 2022, which will undergo extensive trials, including full certification of the protection features. Delivery of the production vehicles is expected to begin in 2023 and to be complete by 2026.

During the ensuing utilization phase of up to thirty years, Rheinmetall will take charge of maintaining and repairing the vehicles under a framework agreement that can be extended in three-year stages, as well as furnishing logistic support at Federal Police and State-level public order police barracks.

For Rheinmetall the order marks a major success in the growing Public Security market segment. Moreover, this flagship project is sure to be of interest to other European law enforcement agencies and security organizations in the market for new special response vehicles.
Special Ops units of the State Police of Berlin, North Rhine-Westphalia and Saxony all deploy their own variants of this extremely manoeuvrable, superbly protected vehicle. In the meantime, Survivor R has proven its mettle in numerous operations, reliably protecting officers from lethal threats, to include gunfire.

Rheinmetall developed the Survivor R in cooperation with special vehicle maker Achleitner of Austria, which will serve as a subcontractor in the major project just awarded. Final assembly and transfer of the production vehicles will take place at the Rheinmetall Landsysteme plant in Kassel.

The Survivor R is based on a high-performance MAN 4×4 truck chassis.

Rheinmetall – a proven partner of the police

Rheinmetall has served for many years as a partner of law enforcement agencies and security forces in Germany and the rest of Europe. The product portfolio of the Group’s Public Security business unit includes, among other things, components for ballistic protection equipment, special ordnance for police operations, optics and optronics for day-and-night reconnaissance and surveillance, systems for detecting and neutralizing drones, and protected vehicles. 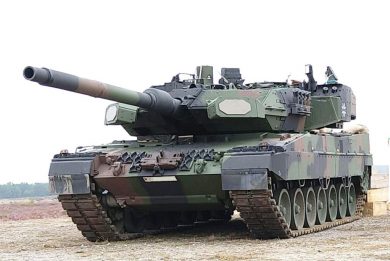 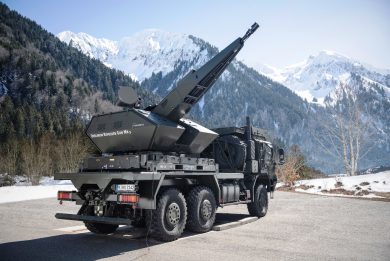 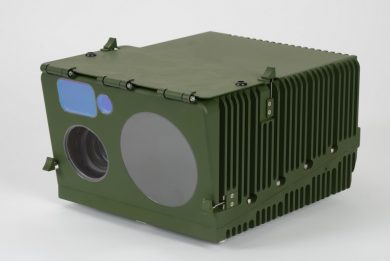