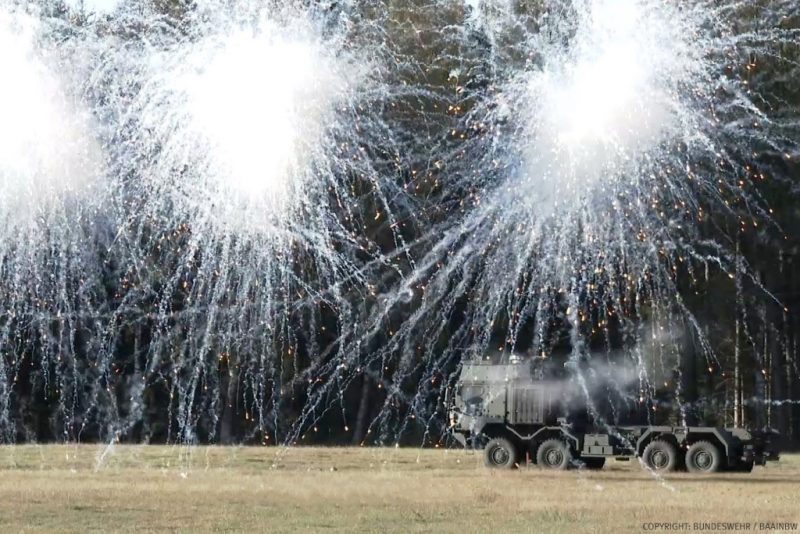 1 October 2021 – The German Bundeswehr’s fleet of swap-body trucks is to be equipped with Rheinmetall’s ROSY rapid smoke/obscurant system. As a first step, Rheinmetall Waffe Munition will be supplying a total of 540 systems to Rheinmetall MAN Military Vehicles, the company that manufactures the trucks. Each ROSY system consists of two launchers with two magazines, a quick fastener and a control device. The biggest ROSY order yet, it marks a new milestone in the system’s adoption by NATO armed forces.
The ROSY vehicle protection system protects military and civilian vehicles alike from unexpected attacks during reconnaissance missions or when travelling in convoys, for instance, as well as during offensive and defensive operations. Unlike conventional smoke/obscurant systems, the ROSY system produces an instantaneous, extensive, multispectral interruption of the line of sight. It can also generate a dynamic smokescreen that provides moving vehicles with prolonged protection.
Installed in both protected and unprotected cabs, the ROSY system will keep crews deployed in harm’s way much safer. In particular, the systems in the Bundeswehr’s swap-body trucks will substantially enhance the survivability and sustainement of logistic units.
Unlike the Unprotected Transport Vehicle, or UTF, which is also supplied by Rheinmetall MAN Military Vehicles (RMMV), swap-body trucks also operate in forward zones of the area of operations to keep combat and combat support units supplied with ammunition, for example. However, even when operating deep in the rear, logistic units must be ready to respond to attacks by remnants of enemy forces or special operators, which is why the fast-acting ROSY smoke-obscurant system also makes a valuable contribution to force protection in rear echelon zones.
By early November 2021, Rheinmetall is due to deliver 150 ROSY system kits, with a further 390 to follow by the end of October 2022. Potential for additional deliveries definitely exists: in June 2020 the Federal Office for Bundeswehr Equipment, Information Technology and In-Service Support (BAAINBw) entered a framework agreement with RMMV for the supply of up to 4,000 swap-body trucks, a large percentage of which were to feature an armoured cab. In a first call-off, an order was issued for production of 540 vehicles, 230 of them with protected cabs. Delivery commenced in early 2021. The goal is to make sure that the Bundeswehr has enough trucks in 2023 when Germany takes over leadership of the VJTF, NATO’s spearhead rapid reaction force. 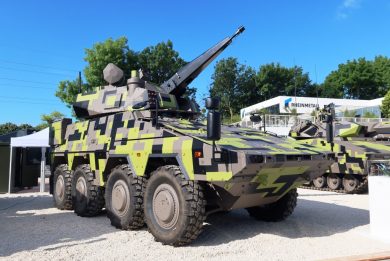 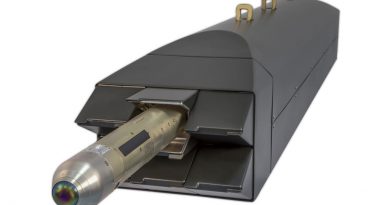 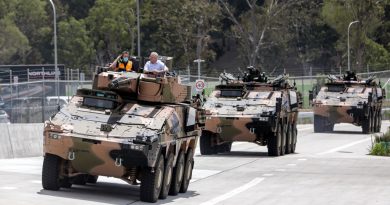