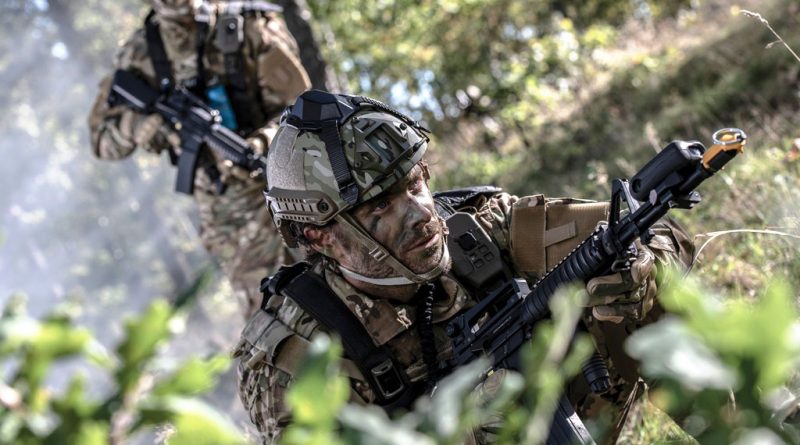 26 February 2019 – Saab has received an order from the Czech Republic’s Ministry of Defence to expand the Czech’s instrumented Saab GAMER laser based training capability. Deliveries of the new system will start in the end of 2019 and continue during 2020. The order value is MSEK 108.

With the new upgraded Tactical Training System (TSS), the Czech Army and the military police, will receive a large number of additional capabilities and functionalities in their “Company Plus” sized training exercises. The order includes upgrades of the existing system, new key functions within soldier-equipped training systems, vehicle-based systems with ballistic and real time of flight simulation and also urban terrain training solutions. 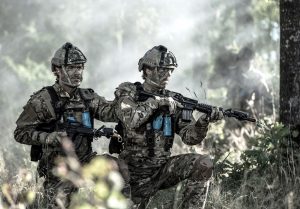 “Saab’s high fidelity system will enable the Czech Army to increase its operational capabilities and to join the family of nations with interoperable training systems, which includes interoperability between all battle functions”, says Åsa Thegström, head of business unit Training & Simulation within Saab business area Dynamics.

The Czech Army acquired the first Instrumented Saab GAMER system in 2011 for the Pandur IFV and performed upgrades during 2016 for laser code interoperability (U–LEIS). With this new expansion the Czech Army has a training system that meets their training needs.

“Saab and the Czech Armed Forces has a long-lasting commercial relationship. This order represents an important extension of the system acquired by Czech Army in 2011 and demonstrates high trust, satisfaction and confidence by the customer towards the tactical training system provided by Saab,” says Krasimira Stoyanova, head of Saab Country Unit Central and Eastern Europe.

Saab’s laser simulators are used by the British, German, Swedish, Norwegian, Dutch and US Armed Forces. The system is the NATO standard gunnery and combat simulator for armoured vehicles and anti-tank weapons.

For DCNS, the future of vessels is digital 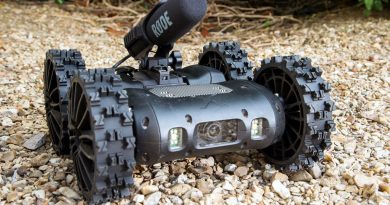 France: the Ministry of the Armies will soon receive reconnaissance micro robots

23/09/2019 Olga Ruzhelnyk Comments Off on France: the Ministry of the Armies will soon receive reconnaissance micro robots 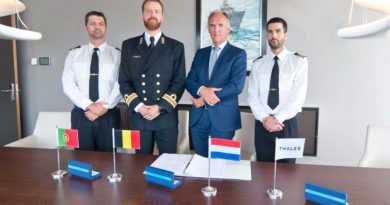 Naval forces of Belgium, Portugal and the Royal Netherlands Navy to rely on new-generation IFF systems from Thales

18/10/2018 Olga Ruzhelnyk Comments Off on Naval forces of Belgium, Portugal and the Royal Netherlands Navy to rely on new-generation IFF systems from Thales