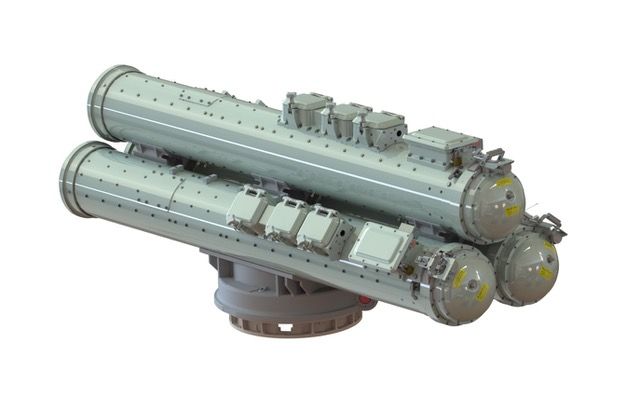 UK defence and security electronics system specialist SEA has been appointed to supply its Torpedo Launcher System (TLS) to a multi-ship programme in South America. The contract follows the adoption of the system by the UK Royal Navy and other leading international navies in regions including North America and South-East Asia.

In service with the UK Royal Navy for more than 30 years, SEA’s torpedo launcher is weapon-agnostic – providing flexibility that has been a major draw for navies worldwide. Its unique design also ensures that it is easily upgradable throughout its service life and significantly reduces the risk of capability obsolescence based on ammunition supply. The system is capable of firing the US Mk 44, Mk 46 and Mk 54 torpedoes, UK Sting Ray, Italian A244S, French MU 90 and the Korean Blue Shark, and can also be configured to use other weapons on an individual basis.

With a modular and flexible design, the TLS also meets the requirements for the Global Combat Ship Type 26 frigate – a state-of-the-art frigate design which has been successfully implemented by navies worldwide.

Richard Flitton, Managing Director of SEA, said: “This contract award represents a major step in our ambition to share the best of the industry’s technology with navies across the globe. This development also highlights our presence in South America, which provides a hub to build on and support future naval requirements in the region.

“The flexibility of SEA’s weapon-agnostic Torpedo Launcher System futureproofs new vessels and provides navies with a choice of suppliers for ammunition, which enables greater flexibility and long-term value. We look forward to working closely with our partners across all corners of the world to meet the increasing demand for flexible and modular torpedo launcher capabilities.”

SEA provides an extensive range of naval defence capabilities, including an innovative trainable decoy launcher, and an anti-submarine warfare capability, the Krait Defence System, to the defence industry, and supports navies across the globe including in the United Kingdom, South America, South East Asia and Australia. 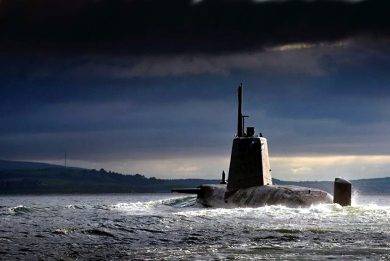 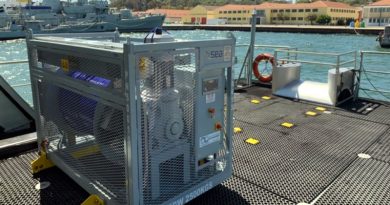