By O.R.- from Le Bourget

On the June 19, 2017, on the first day of the 52nd International Paris Air Show, DHL Express signed a contract for ordering an additional four firm and 10 optional A330-330 passenger-to-freighter (P2F) conversions from Elbe Flugzeugwerke (EFR), a joint venture of ST Aerospace (Singapore Technologies Aerospace) and Airbus Group, based in Germany. The contract was signed by Senior Vice President, Global Air Fleet Management of DHL Express Mr. Geoffrey Kehr and President and CEO of EFW Dr. Andreas Sperl, in a presence of Guests-of-Honour Singapore’s Second Minister for Defense Mr. Ong Ye Kung and Chief of the Saxon State Chancellery and State Minister for Federal and European Affairs Dr. Fritz Jaeckel.

The A330P2F conversion program, launched in 2012, is a collaboration between ST Airspace, Airbus and EFW. Airbus is an aircraft original equipment manufacturer (OEM) that contributes to the program with OEM data and certification support, while EFW responsible for industrialisation phase and marketing. The A330P2F program includes two versions, namely A330-200P2F and the larger A330-300P2F.

In July last year DHL awarded the launch contract for four similar A330-300P2F conversions. The first aircraft under this contract is currently undergoing conversion at EFW’s Germany-based facilities, and it is up to be redelivered by the end of 2017. The second contract strengthens the ST Aerospace’s position as one of the world’s leading freighter conversion and engineering companies as well as DHL’s global air network.

Mr Lim Serh Ghee, President of ST Aerospace, said, “This second contract from DHL Express underscores the right decision that ST Aerospace, Airbus and EFW had made in 2012 to launch the A330P2F program. We are confident that the A330-300P2F aircraft will be an invaluable part of DHL Express’s global aviation fleet and serve the air cargo market well”.

“We are very proud to further our partnership with our launch customer, DHL Express, with another A330-300P2F contract even before the first redelivery from the first contract has been made. This reflects the confidence that DHL Express has in our A330P2F program and the viability of our conversion solution, which marries the deep operational and engineering expertise that ST Aerospace and EFW have accumulated over the years as an integrated solutions provider”, said Dr Andreas Sperl.

“DHL is delighted to expand this pioneering conversion program with ST Aerospace, EFW and Airbus and secure the option to add more units to our fleet in future”, said Mr Geoffrey Kehr. “We believe the A330-300P2F, with its favourable payload and range metrics, will address an important demand segment within the air cargo market that is not currently served by any other aircraft type. It will further strengthen the global air network of DHL Express and help us to achieve even greater efficiencies in our aviation operations”. 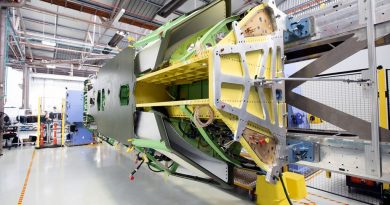 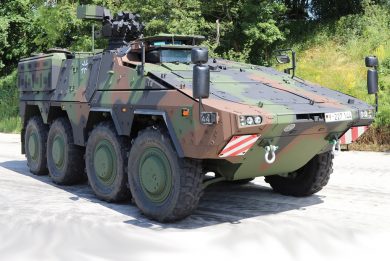 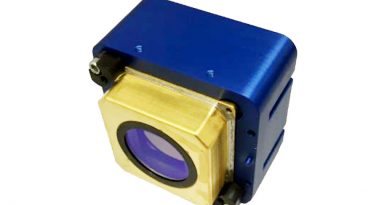