Beside the tour in its Palaiseau labs, Thales exhibited three innovative items at the static display in Satory. The latest addition to its night vision portfolio is the Bonie-D/IRR, a goggle fitted with two IL tubes of the latest generation, complemented by a 336×265 uncooled thermal imager operating in the 7.5-13.5 µm band, allowing to fuse intensified and thermal imaging, allowing to visualise only the target. 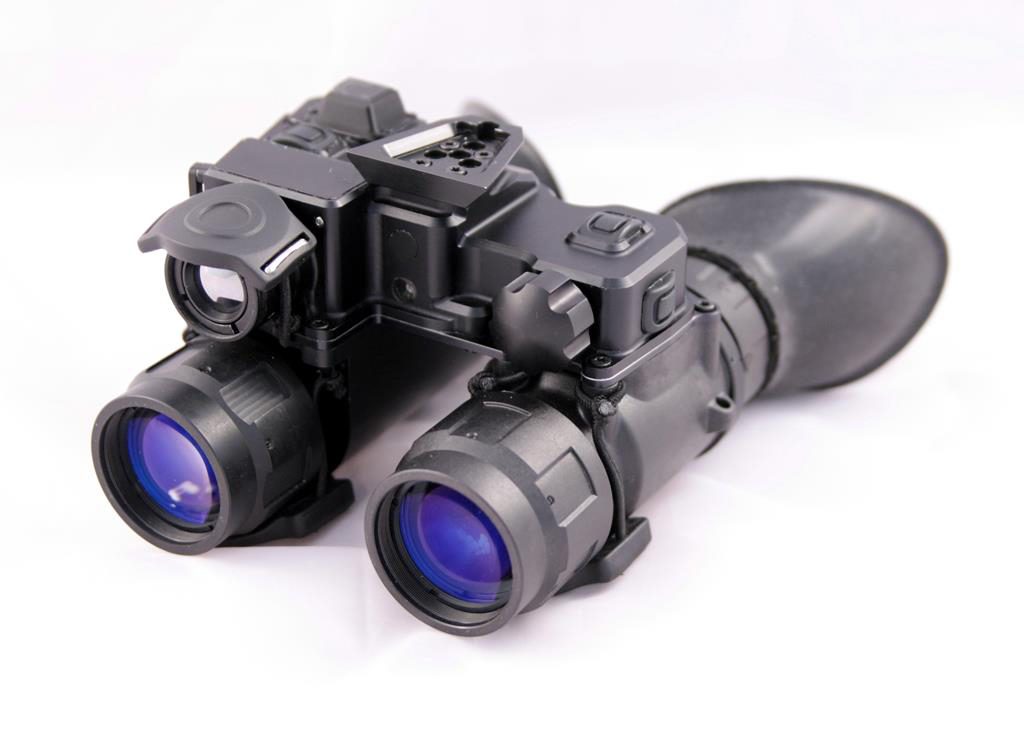 The IL channel provides a 40° FoV, the thermal one a 26° FoV; the NVG is fitted with a GPS and a compass, that allow the soldier to orientate himself on the field and follow the planned route. Powered by five AA Lithium batteries, it can work for 12 hours in IL mode and 4 hours in IL +TI mode. The weight is 770 grams, to which we must add a 300 grams battery pack, located on the back of the helmet in order to improve balance and reduce neck fatigue. The Bonie-D/IRR is proposed for upgrades in soldier systems such as the Felin. However the current product is not the final one; the DGA is pushing further, final requirements being a further weight reduction, from 770 to 550 grams, an increase in the area covered, aiming at 80° FoV with only two tubes, and a power consumption reduction from 5 to 3 W. 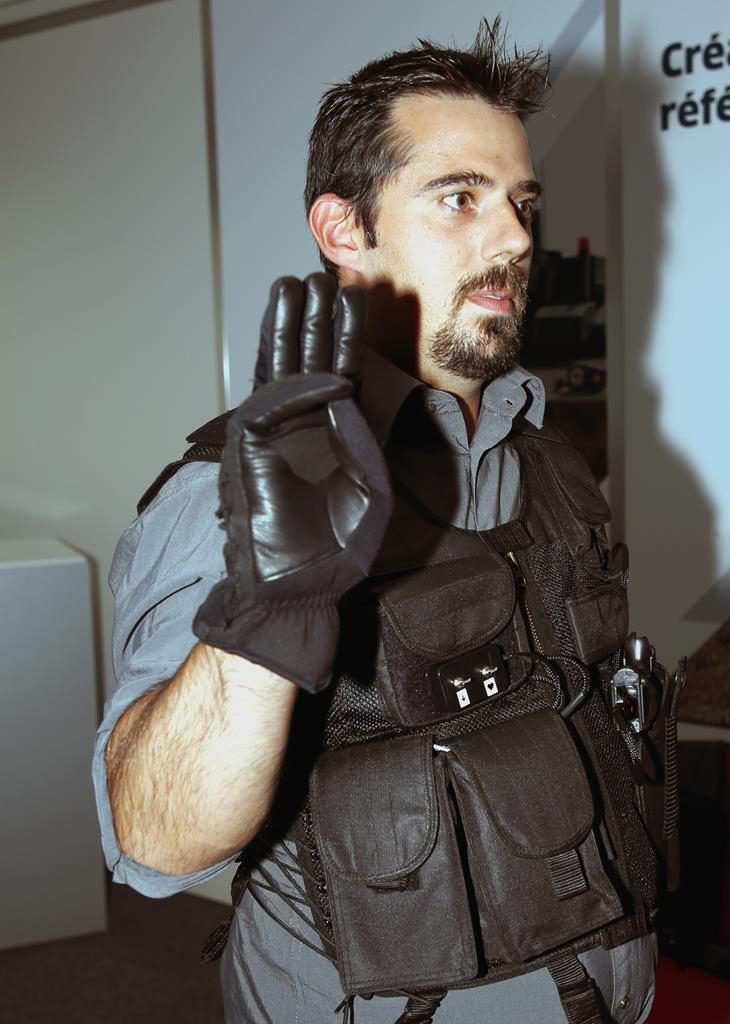 Remaining in the soldiers’ systems domain, Thales developed a glove-based system that allows to understand tactical hand commands, relaying them by radio to the team, generating either an audio or a visual signal into earphones or into goggles; this would allow to overcome the lack of visibility that often hampers silent communications within the combat team, especially in compartmented areas such as urban scenarios or forests, and in consideration that the advent of soldier radios allows the team to be spread on greater distances. Each team member is geolocalised, each soldier having a magnetic compass on its right shoulder and a GPS on the left one, gloves being able to generate some 40 different messages, fingers providing six values while the hand provide two of them, allowing to generate the various hand messages. Moreover the system can be fitted with health monitoring sensors and also provide combat information. 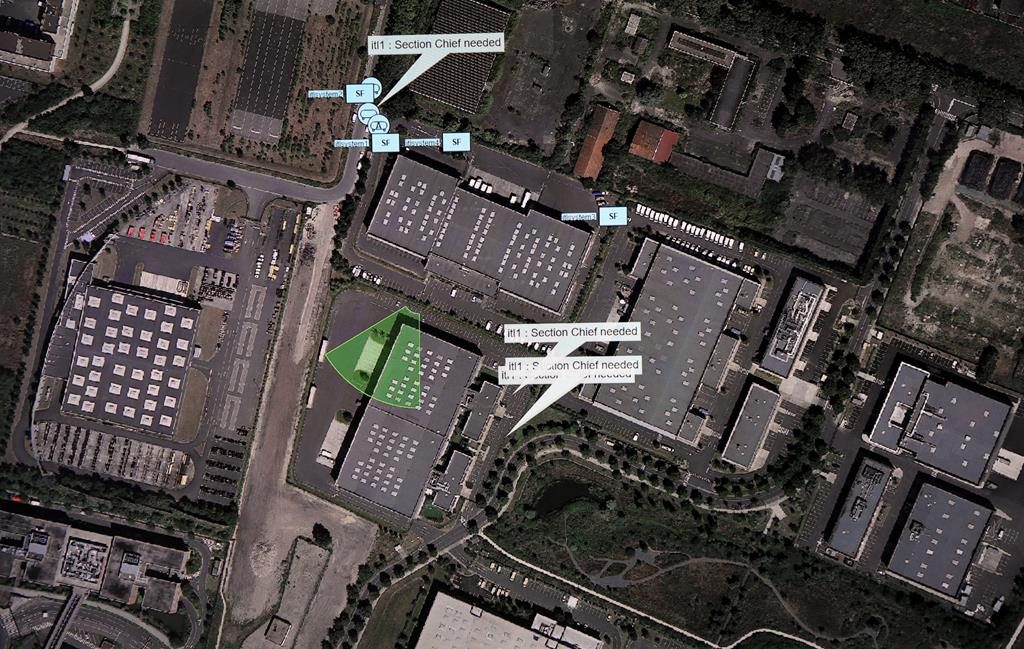 Looking at long range communications, when SATCOM is not available – everybody would like to have it but usually throughput is limited and thus prioritised – Thales is developing a new wideband HF radio, which demonstrator was tested in December 2016 and in October 2017 was demonstrated at a NATO panel, ensuring the link between Toulouse and Paris. In the past HF radios allowed a data rate of 10 KBPS, the new radio will provide a 150 KBPS throughput on 16 channels and will work in IP mode, becoming in fact a true SATCOM back-up system. Currently the radio is still in its demonstration configuration, hosted in a rack and definitely to be used only in static situations, however the final version will be the size of a Manpack radio. 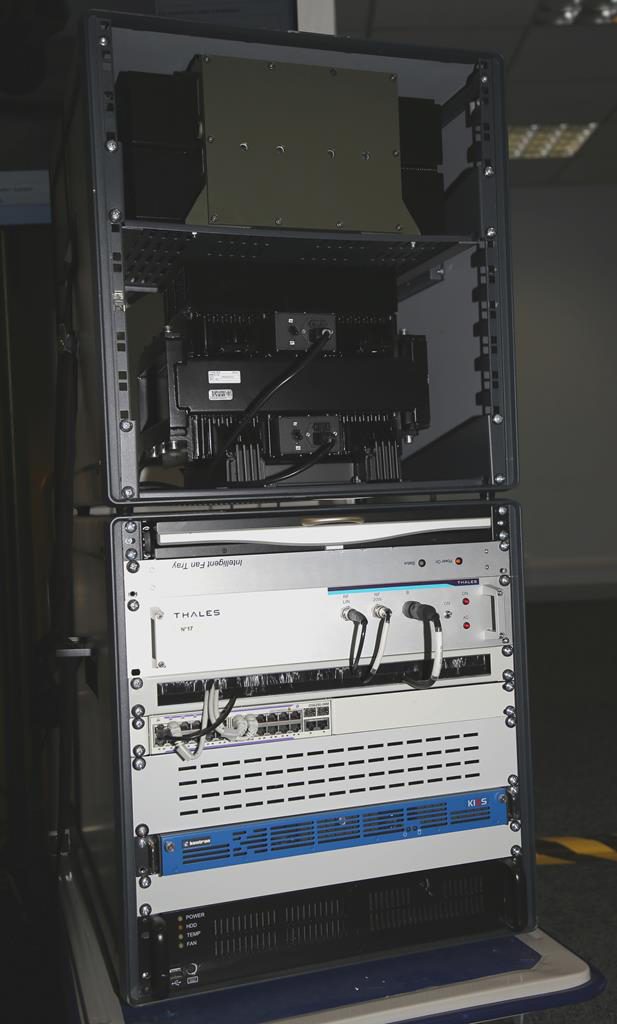