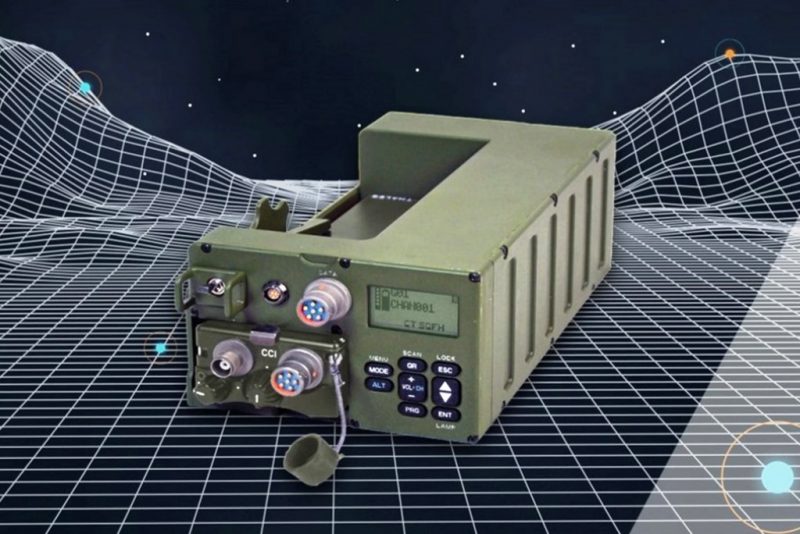 16 May 2022 – Thales was one of two (2) vendors that the US Army has awarded a $6 billion-ceiling Indefinite Delivery, Indefinite Quantity (IDIQ) contract to deliver advanced tactical radios under the U.S. Army’s Combat Net Radio (CNR) modernization program. The competitive 10-year contract for the Combat Net Radio (CNR) program includes a five-year base ordering period and an additional five-year optional ordering period. ​ This contract was awarded as part of an effort to retire its outdated Single Channel Ground and Airborne Radio System (SINCGARS).

Under the Indefinite Delivery, Indefinite Quantity (IDIQ) contract, Thales will deliver a CNR that is based on the AN/PRC-148 Joint Tactical Radio System Enhanced Multiband Inter/Intra Team Radio (IMBITR) – the latest evolution of a family of battle-proven, tactical voice and data radios.

The flexible, software-defined and secure CNR will empower the US Army to seamlessly replace the legacy R/T1523 fleet of radios. It will continue to be compatible with the existing SINCGARS waveform but allow the Army to add new waveforms and enhanced capabilities to address evolving requirements.

The Thales CNR provides the Army’s unified network with a critical component that delivers robust and secure communications capabilities to the tactical edge of the future battlefield.

“The Combat Net Radio continues Thales’ tradition of being responsive to emerging needs in support of the warfighter,” said Mike Sheehan, CEO, Thales Defense and Security, Inc. “The Thales CNR embraces the non-developmental-Item approach to delivering capabilities into the Army architecture, ensuring connectivity to the tactical edge. Designed with soldier systems in mind, the Thales CNR is a tailored fit for the Army’s Integrated Tactical Network.”

The CNR contract follows delivery orders the US Army placed in October 2021 for the Thales two-channel AN/PRC-148D Leader Radio and the new single-channel AN/PRC-170 Javelin Radio. Both radios deliver portable voice and data communication to warfighters under the most extreme battlefield conditions. ​ 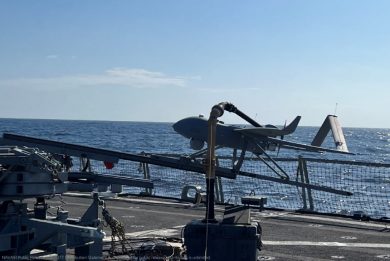 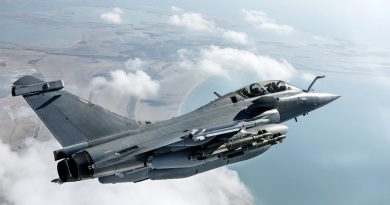 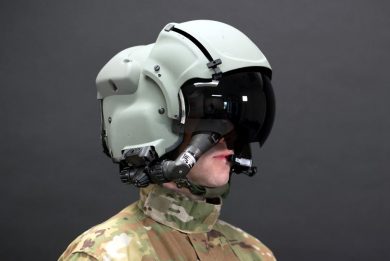