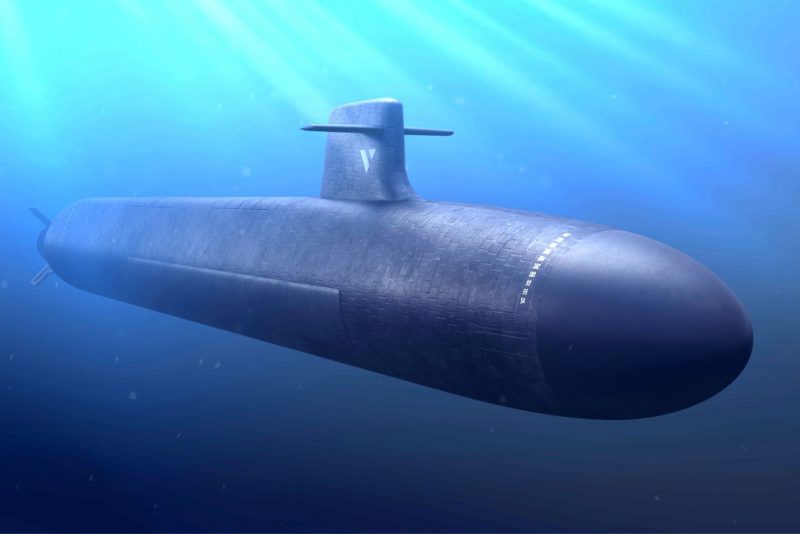 As part of the SNLE 3G programme, the French defence procurement agency (DGA) has signed an MoU with Thales for the development of a complete sonar suite including a broad range of sonar arrays and associated processing systems.

The technological innovations planned for the various sonars will lead to order-of-magnitude increases in data volumes compared to current systems, which will require the use of artificial intelligence and Big Data algorithms.

With the launch of full-scale development of France’s third generation of nuclear-powered ballistic-missile submarines (SNLE 3G), Thales is developing a new sonar suite based on disruptive technologies that represent a significant break from the systems in service today.

Thales will provide new-generation flank arrays and bow-mounted sonars, a towed linear array based on optical technology (ALRO), and all the other equipment making up the sonar suite (intercept arrays, echo-sounders, underwater telephones). The size of the arrays and the frequency bands they use will deliver unparalleled performance in terms of 3D (azimuth, elevation, range) detection precision.

The new sonar suite will be deployed incrementally, with the first technological building blocks and system versions due to be installed on second-generation SSBNs (SNLE 2G) from 2025, and on the third-generation submarines (SNLE 3G) from 2035.

“Thales teams have been especially focused on the SNLE 3G project to ensure that it benefits from our very best sonar innovations, which have been taking shape over the last five years as part of nearly 50 years of consistent investments in sovereign R&D to guarantee the invulnerability of France’s SSBNs. New sovereign sonar array, processing and Big Data technologies will deliver unparalleled performance for the third-generation SSBNs and will also be of benefit to the modernised Triomphant-class second-generation SSBNs. We thank the Ministry for the Armed Forces for the trust they have place in us, and we are happy to be working hand in hand with Naval Group on this major national project.” Alexis Morel, Vice President, Underwater Systems, Thales. 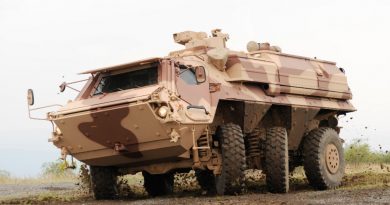 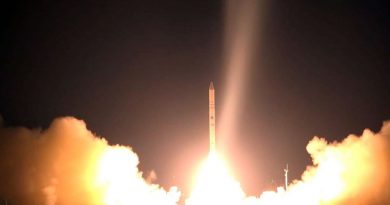