Nathalie Smirnov, Head of Services at DCNS declared: “DCNS thanks the Direction Générale de l’Armement (DGA) for its confidence and welcomes this notification related to the platform and combat system modernization of the La Fayette class frigates. These operations are major and have never been realised so far on this kind of frigate. This modernization perfectly enhances DCNS’ role and know-how as integrator and moderniser of many systems on the French Navy’s vessels. » 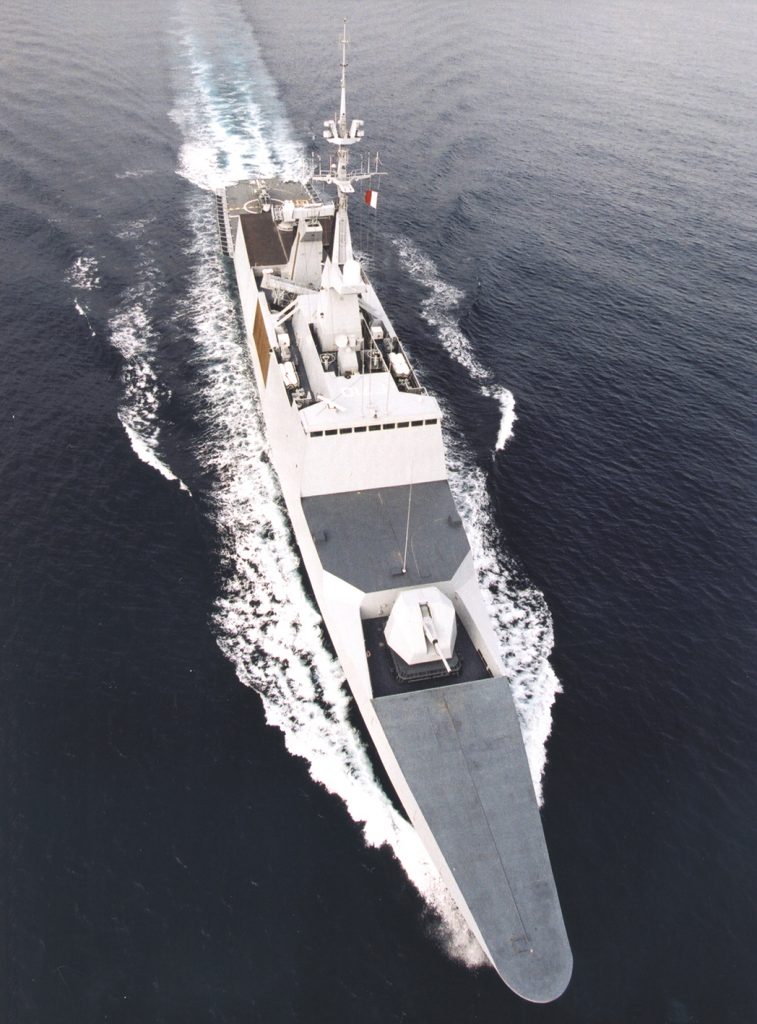 The awarding of this contract is in line with the decision of the French Defence Minister, Jean-Yves Le Drian, taken at the ministerial investment committee, to initiate this renovation programme, in parallel to the realisation of the Intermediate-Size Frigate (FTI) programme, with the aim of maintaining a formation of fifteen first-rate frigates in the French Navy during the transition phase, which will accompany the delivery of the FTI frigates as of 2023.

The renovation work, which will start in 2020, will be performed in Toulon and synchronised with the scheduled overhauls of the frigates. The first renovated FLF will be delivered in 2021.

Designed to conduct prevention, protection and intervention missions, the La Fayette-class frigates contribute to crisis management and the protection of French interests around the world. They entered service between 1996 and 2001.

The renovation will cover the platform and the combat system. It will include, amongst other aspects, renovation work on the structure, the electronic and IT systems used to manage the vessel’s installations (propulsion, steering gear, power generation…). With regard to the combat system, the combat command system, which manages the sensors and weapons, will be replaced by a version derived from that used on the Charles de Gaulle aircraft carrier, the tactical data links will be modernised and the CROTALE anti-air warfare system will be replaced by 2 renovated SADRAL launchers. Lastly, the La Fayette-class Frigates will be equipped with an anti-submarine capacity, with the integration of a hull-mounted sonar and anti-torpedo countermeasures.