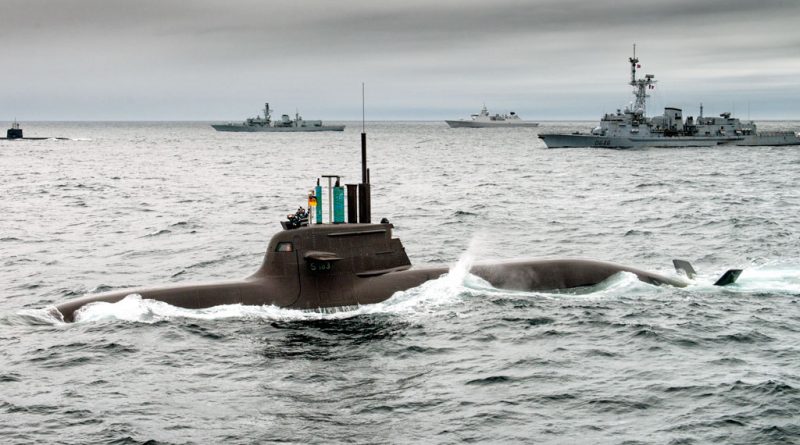 September 6, 2019 – During its quadrennial SubCon submarine conference held in Kiel, thyssenkrupp Marine Systems unveiled the 4th Generation Fuel Cell (FC4G) for submarine applications after having finished an extensive test program with more than 70,000 operating hours in the test environment. This is an improvement of an already unrivalled and proven system.

Dr. Rolf Wirtz, CEO of thyssenkrupp Marine Systems: “Our customers have been using our fuel cell systems for more than 15 years now. With this 4th generation we are making something great even greater. This is the next big step with huge improvements in availability, redundancy, and stealth. I am proud that we are again advancing our customers by setting new standards.”

The FC4G is designed to be a high-availability modular system composed of redundant components to retain a maximum performance at all times. In terms of H2-storage, the systems rely on the well-proven and exceptionally safe system of metal hydride cylinders as previous generations. These cylinders do not contain any active components; thus, reducing failure to a minimum holding hydrogen molecules safe in place in the crystal lattice of the hydride. Since hydrogen is fed to the system in its purest form, no chemical conversion is required and, therewith, the efficiency of the overall system remains very high.

In contrast, reformer systems inevitably create CO2 out of a liquid fuel such as diesel oil leaving a trace of CO2 – and potentially other by-products contained in diesel oil such as Sulphur – that must be dissolved into the surrounding sea water by operating electrical pumps. The same applies to AIP systems based on other principles, such as Stirling engines, closed-cycle diesels, or closed-cycle steam turbines. Not so the FC4G system. The only by-product besides electrical energy is pure water, which is stored on board for weight compensation. H2 is easily available where ever chemical industry is operative, typically in every customer country, or may be produced by utilizing green energy sources by splitting water into H2 and O2.

Overall signatures of the FC4G are the most favorable ones on the market. No byproducts put overboard, the thermal and the acoustic signatures are kept to a minimum while the overall system efficiency is twice as good as any combustion engine.

Philipp Schön, Head of Product Sales Submarines: “These are the reasons, why 38 systems were contracted so far with 7 customer navies, another 10 systems presently being under negotiation.” 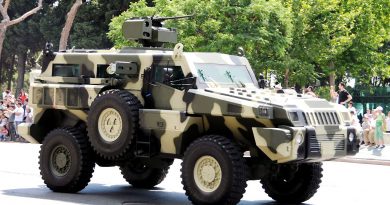 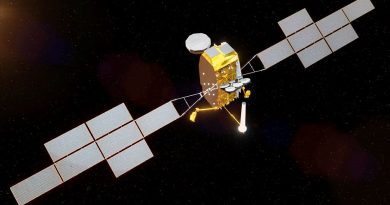 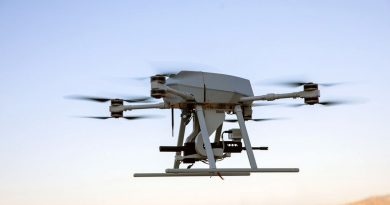