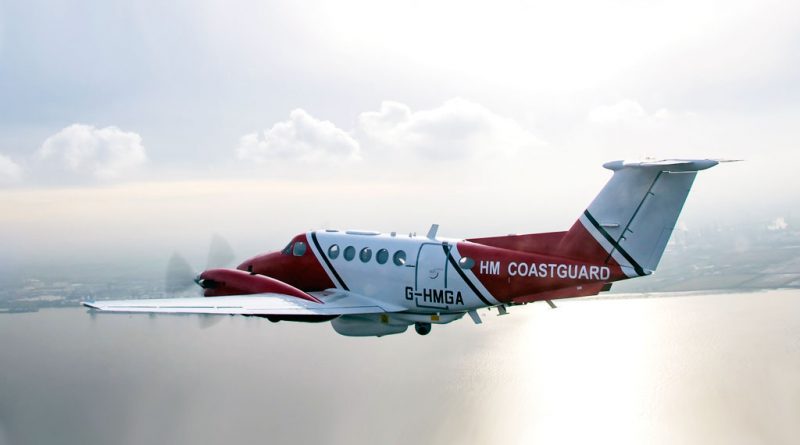 Rome, 21 May 2020– The UK Maritime and Coastguard Agency (MCA) will upgrade to Leonardo’s latest Osprey radar to support missions such as search and rescue, border protection, fishery and pollution patrols. The Osprey 30 radar will be installed on-board the two customised Beechcraft King Air aircraft provided to the UK MCA by UK-based aviation services company 2Excel.

Currently, the UK MCA is operating Leonardo’s Seaspray 7300E radar, which has been employed to great effect in support of regular fishery and pollution patrols around the UK. The radar comes equipped with Leonardo’s patented small target detection capability, allowing it to spot shipwrecked individuals in the water at long range, even in the most difficult environmental conditions and sea states. Additionally, the radar provides the ability for MCA crews to identify oil spills and rogue polluters at very long range, day or night.

2Excel will build on this success by equipping the MCA King Airs with Leonardo’s second generation Osprey radar, the latest entry in its range of E-scan surveillance radars. Osprey benefits from all of the capabilities of the Company’s Seaspray family whilst also adding additional modes and optimized overland and coastal imaging capabilities. This makes the radar ideally suited to mixed environment operations, such as along the coast.

Traditionally, coastguard aircraft have used radars with restricted fields of view and limited detection capabilities, making searches laborious and resource-intensive. Leonardo’s radars solve these problems. The Company is a world leader in E-scan, also known as AESA (Active Electronically-Scanned Array) technology, which uses a matrix of hundreds of tiny radar modules to ‘steer’ an electronic beam, rather than mechanically moving the radar to point at a target. With a Leonardo E-Scan radar, crews can lift off, scan in 360 degrees and almost-instantaneously detect, track and classify hundreds of maritime contacts, allowing crews to quickly task cooperating aircraft to deeply search an area of interest. Other E-scan advantages include extremely high reliability, as the radar can continue to operate effectively throughout a mission even if a number of its individual radar modules fail. Customers in 30 countries have selected Leonardo’s E-scan radars including the Seaspray and Osprey families, with the US Navy procuring the Osprey 30 radar for its Fire Scout unmanned helicopter programme. 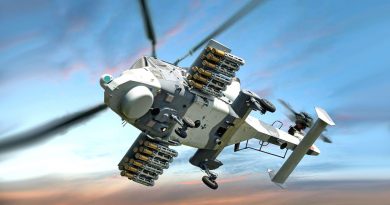 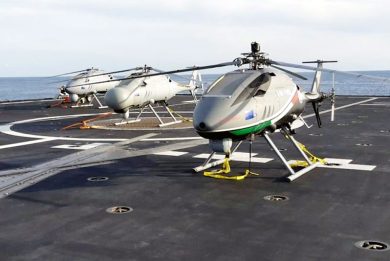 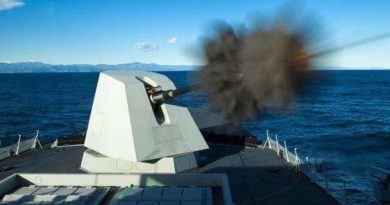