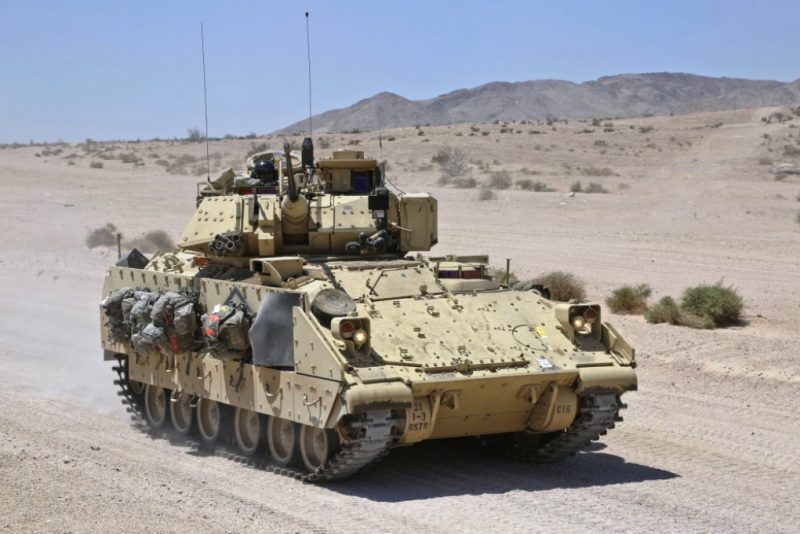 During this phase of the program, industry will develop digital designs while requirements mature; prototypes will be required in the following phase.

The initial digital design will inform the first formal OMFV requirements document, known as the A-CDD, which will be published in the first quarter of fiscal year 2022.

“This process allows the Army to make future decisions on the design without overly constricting vendor efforts to innovate,” said Dean.

The overarching five-phase strategy for the OMFV program remains unchanged – the Army is focused on encouraging innovation, maximizing competition throughout the entire program, and producing a transformational infantry fighting vehicle that will dominate maneuver in multi-domain operations.

“The OMFV will bring a transformative change to the battlefield, providing new technology and new capabilities to our formations,” said Maj. Gen. Ross Coffman, director of the Next Generation Combat Vehicles Cross Functional Team. “Once these designs are completed, our Soldiers will engage with the designs and will provide feedback and input to ensure we are providing the equipment they need to defend our great nation.”

Following the Concept Design Phase, the Army intends to have a another full and open competition for the Detailed Design Phase (Phase III), with the intent to award up to three contracts in the second quarter of fiscal year 2023.

The Detailed Design Phase awardees will transition into Phase IV of the program to build and test actual prototypes. The Army intends to downselect to one vendor at Milestone C (for Low Rate Initial Production) near the end of fiscal year 2027.

The Army’s OMFV is an optionally manned platform that maneuvers Soldiers to a point of positional advantage to engage in close combat and deliver decisive lethality during the execution of combined arms maneuver. It is designed to operate with or without a crew and Soldiers under armor based on the commander’s decision, while also controlling maneuver robotics and semi-autonomous systems. 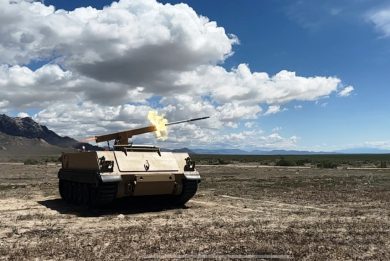 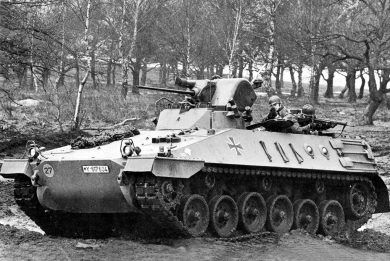 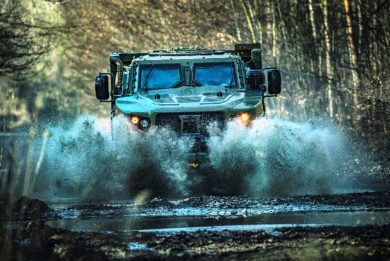