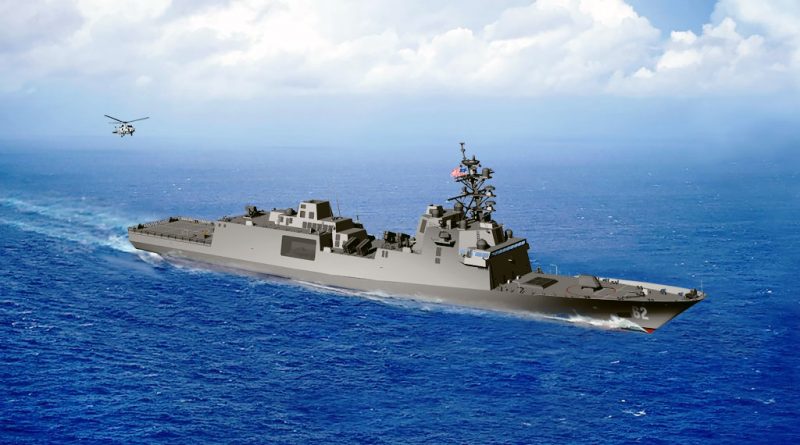 4/30/2020 – WASHINGTON (NNS) — WASHINGTON — Navy awarded a contract to design and produce the next generation small surface combatant, the Guided Missile Frigate (FFG(X)) today.  The contract for detail design and construction (DD&C) of up to 10 Guided Missile Frigates (consisting of one base ship and nine option ships) was awarded to Marinette Marine Corporation (MMC) of Marinette, Wisconsin, officials announced.
The FFG(X) will have multi-mission capability to conduct air warfare, anti-submarine warfare, surface warfare, electronic warfare, and information operations. Specifically FFG(X) will include an Enterprise Air Surveillance Radar (EASR) radar, Baseline Ten (BL10) AEGIS Combat System, a Mk 41 Vertical Launch System (VLS), communications systems, MK 57 Gun Weapon System (GWS) countermeasures and added capability in the EW/IO area with design flexibility for future growth.
“I am very proud of the hard work from the requirements, acquisition, and shipbuilder teams that participated in the full and open competition, enabling the Navy to make this important decision today,” said James Geurts, assistant secretary of the Navy for research, development and acquisition.  “Throughout this process, the government team and our industry partners have all executed with a sense of urgency and discipline, delivering this contract award three months ahead of schedule.  The team’s intense focus on cost, acquisition, and technical rigor, enabled the government to deliver the best value for our taxpayers as we deliver a highly capable next generation Frigate to our Warfighters.”
The acquisition process for FFG(X) began in 2017.  Since then the Navy has worked closely with Industry to balance cost and capability.  This approach was successful in achieving an Average Follow ship cost across ships 2 – 20 that is below the objective set in the CDD and aligns to the National Defense Strategy’s stated goal of achieving a more lethal, resilient, and agile force by pursuing acquisition strategies to build ships more quickly and affordably.  For example, because the Frigate acquisition program promoted shipbuilding competition, included early industry involvement, and open communication between all stakeholders the program was able to accelerate almost 6 years as compared to normal shipbuilding programs.
The Navy released the FFG(X) DD&C Request for Proposals to industry on June 20, 2019. Technical proposals were received in August 2019 and cost proposals were received in September 2019.  This was a full and open competition with multiple offers received. 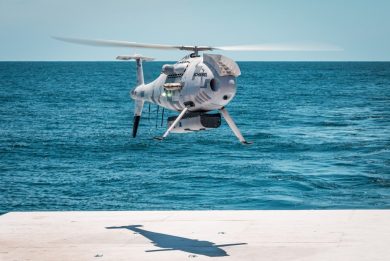 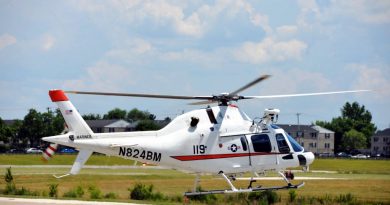 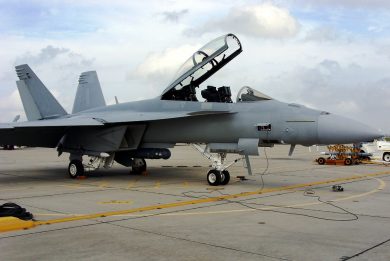