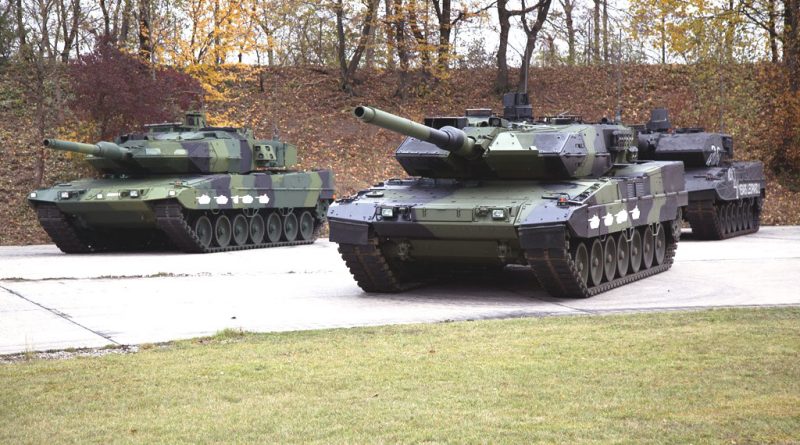 In early 2019 Secubit of Israel unveiled WeaponLogic, its AI-based system for small arms capable to record much more than the simple number of shots, as it can distinguish between semi- and full-automatic fire, dry fire, drops, with a store capacity of over one million rounds. Fully integrated in the weapon, it is built to MIL-SPEC and is fully waterproof, data being provided to the reader via passive RFID communication when in range. The WeaponLogic allows optimising maintenance, checking the presence of weapons in the armoury, and more.

At Milipol Secubit unveiled the next application of its system, which this time is aimed at big calibres. If on small arms the cost of the system might be high compared to that of the weapon itself, in big calibre weapons, main battle tanks, mortars, artillery, this is a very small fraction, while it can bring with it considerable savings. Taking a tank gun as an example, the WeaponLogic sensor is capable not only to count the number of rounds fired nut also to determine which type of ammunition is being used, therefore providing accurate information about barrel wear, a key data not only for maintenance purposes but also for evaluating the accuracy deterioration. While the small arms sensor is shaped in order to fit in the pistol grip, in the case of a tank it comes in the form of a box smaller than a cigarette package, the bigger dimensions being mostly dictated by the need of greater protection. Another application is for mortars and artillery systems; the recording system being based on energy, it allows to understand the type of charge used, considering the EFC (Equivalent Full Charge), the algorithm of the system thus allowing also in these systems to establish the true wear of the barrel, predicting the increased spread along time and optimising maintenance.

The data can be recorded on the WeaponLogic reader, a 249 grams item which dimensions are 155x75x18.6 mm, featuring a 5-inch HD touch screen; once all data are gathered, each weapon having its own indicator, data are downloaded on a computer where the analysis software will allow full data exploitation. While looking of course to the national customer, Secubit is mostly considering the export market for its new family of products.